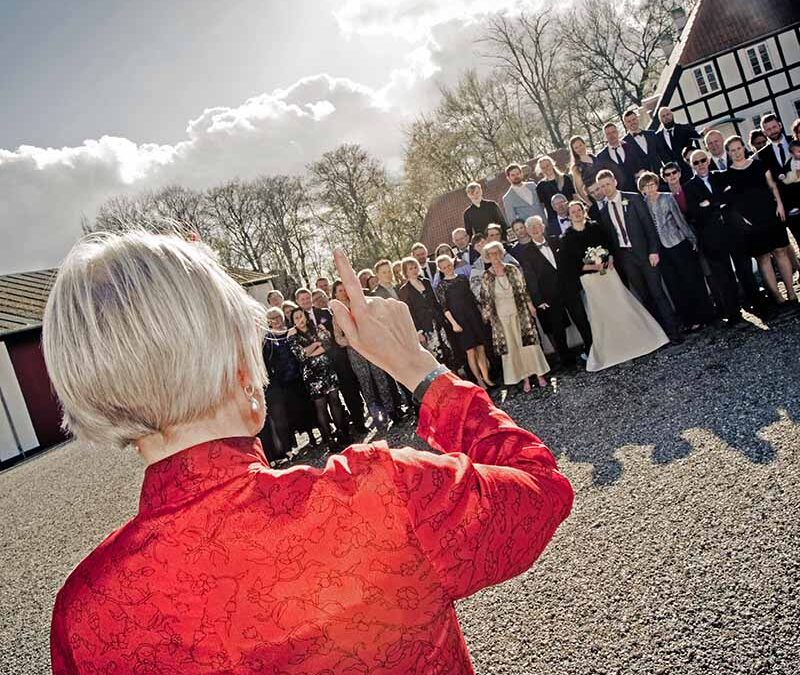 Divorced Parents Guidelines – If your parents are divorced, there are probably several difficult decisions you must make in order to accommodate both parents.

Your Invitations: It would be proper for the parent with whom you have been living the longest to issue the invitation. The other parent is not mentioned. However, if both parents agree, the invitations may be in both names.

Introducing The Future In-Laws To Each Other: Protocol would dictate the first introduction should be to the parent with whom you have been living, followed a week or so later by a visit with your other parent.

Giving The Bride Away: Unless you are personally estranged from your father, it is he who walks you down the aisle and gives you away.

Seating At The Ceremony: The bride’s mother and her immediate family (parents, husband and children) are seated in the first row. The second row is left empty. The bride’s father, after walking the bride down the aisle, sits with his present wife and parents in the third row.

The Reception Line: Traditionally the bride’s mother stands in the receiving line and her father mingles with the guests. However, if the bride wants both parents in the line, be sure to separate your divorced parents with the stepparents or grandparents to eliminate confusion among the guests. If you are serving a sit-down dinner, be sure to assign separate tables for your parents and their spouses.

One would hope that your divorced parents would set aside personal feelings and avoid creating tensions.