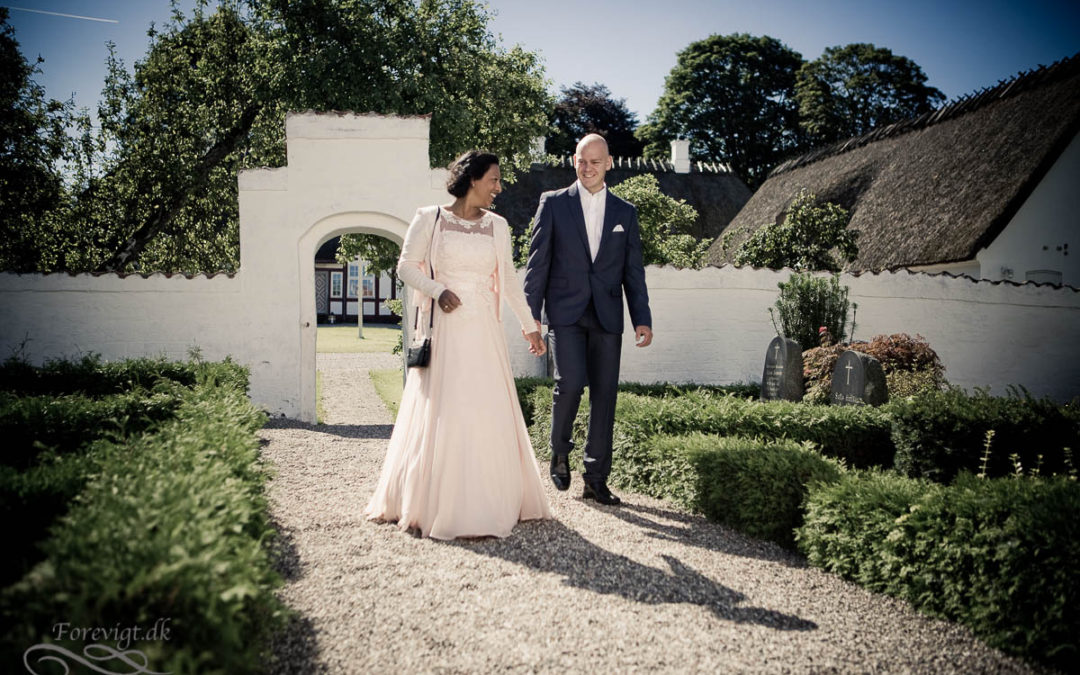 We offer just the right blend of both styles to really make your wedding photos sizzle!

In today’s world some people think of Traditional Style wedding photography as old fashion, stale and stodgy.  These people seem to favor what has become known as Photojournalistic Style of wedding photo coverage.   It is a much looser style of wedding photo coverage than Traditional Style.   The trouble with Photojournalistic Style is that the photographers who specialize in it by itself is that (in our humble opinion) it avoids including the traditional properly posed group photos that are essential to well balanced wedding coverage and good lighting techniques are avoided. 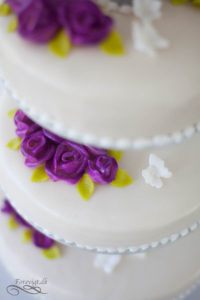 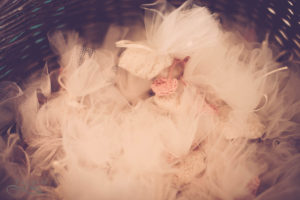 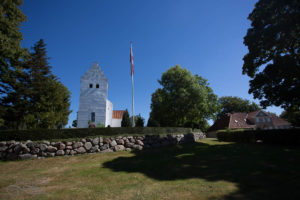 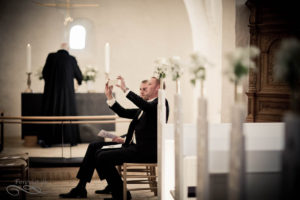 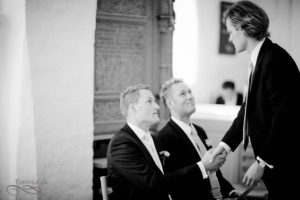 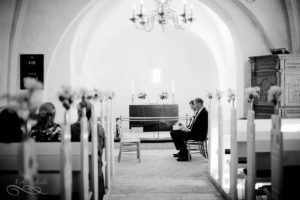 These same photographers appear to believe that it is it better to avoid using flash whenever possible, relying instead on grainy fast b&w films and the existing light that many times produce either really contrasty or poorly lit, thin, washed-out photos .They also seem to think it is good to avoid ever having their subjects looking anywhere in the general dirction of the camera when the photo is taken. In my humble opinion, they take “candids” to the unnecessary extreme in the hoity-toity name of “art”. Photos by: Copenhagen Photo

With all that said, I do a modified photojournalistic style

With all that said, I do a modified photojournalistic style as to the type of subject matter I capture during your wedding and reception and how I do it. (I correct for what I feel “purists” are doing wrong.) I do lots of candids and never let any good photo opportunity get by me without it being taken. Unlike some pure photojournalists, I use my expertise, professional training and skills to make sure that my photos are properly lit by softened flash, (except for existing light photos during the actual ceremony and some for flavor at the reception and outdoor photos), have great expressions, are taken from the best possible camera angles and don’t have strong ugly color casts in them that photojournalists seem to get from relying on not using flash to properly and adequately light their candid photos. (I was a full time newspaper reporter-photographer in my late teens thru my early-to-mid-20’s, so I’ve been there, done that, too.) AND OUR PHOTOS SURE DON’T LOOK LIKE AMATEUR SNAPSHOTS YOUR GUESTS HAVE TAKEN, WHERE THEY ARE POORLY LIT, DON’T SHOW THE SUBJECTS’ FACES, AND HAVE BAD COLOR CASTS… WHICH SEEMS TO BE TRUE WITH WHAT I AM SEEING ON A LOT A OF PURE PHOTOJOURNALISTS WEBSITES NOWADAYS!

My solution to the problem of choosing a style to offer was solved by me creating my own unique style that blends the best of both styles to give you the looser style of candid coverage that’s offered by a photojournalistic style during the ceremony and reception, but combined with just the right amount of traditionally posed group photos in about a 20 minute lightning-fast group posing session either before or after the wedding. My style is by no means self-taught, as I have studied under better than a dozen of the top wedding photographers Copenhagen in the world throughout my wedding photography career, that is now starting it’s fifth decade.

When it comes to black and white photos, I can produce them from any photo I take without having to use b&w film. This way, those who what a photo in color can have it and those who want THAT SAME PHOTO in b&w can also have it. (Pure photojournalists paint you in a corner on this as they can’t make color photos from b&w film!)