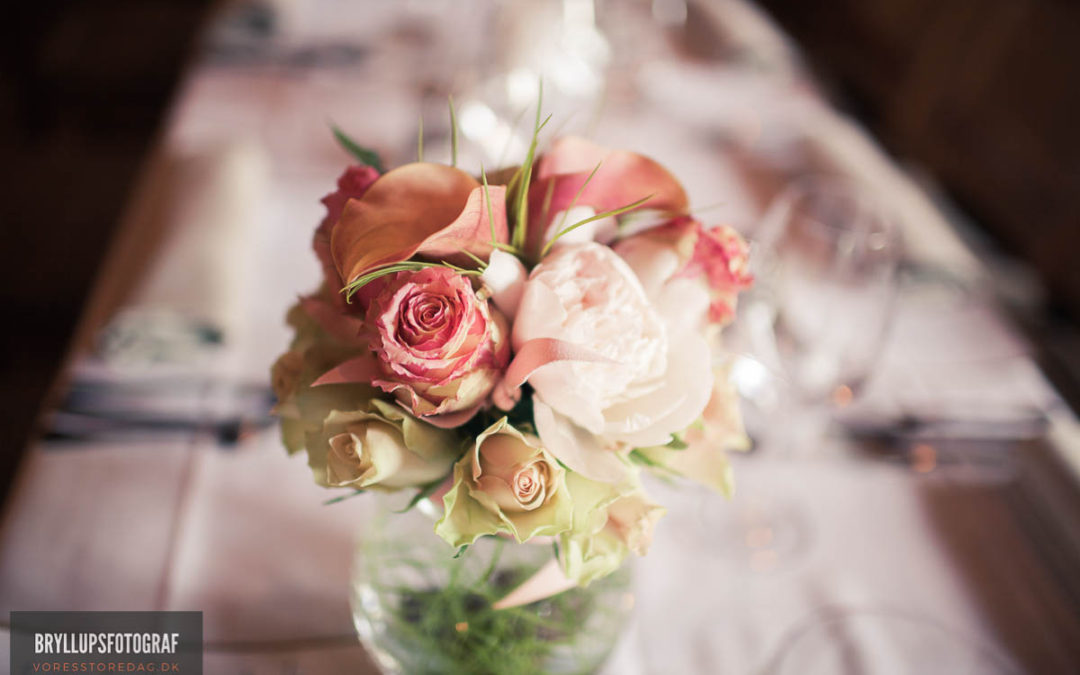 All relationships have conflicts. As close as the two of you might be, you’re still two separate people with different habits and different needs

What’s Bugging You? All relationships have conflicts. As close as the two of you might be, you’re still two separate people with different habits and different needs. That’s okay. There are no two people in the world who agree on everything. That would be impossible, and there would be no challenges or room for growth and learning.

This chapter will give you guidelines for identifying your differences. You will learn how to determine how annoyed you really are with something your spouse does. These skills are the critical building blocks to resolving conflicts with your spouse.

Who Am I and Who Are You?

The single best way to learn about yourself is to be in a committed relationship. All of a sudden, every little thing you do—from how grumpy you are in the morning to your 27 magazine subscriptions—becomes an issue in the relationship. Lifelong habits that you never gave a second thought to, like clipping your fingernails while watching TV, annoy your partner to no end. Some days it seems every single thing you do bothers your spouse, and being married seems impossible.

Don’t fret! Figuring out what bothers each of you about the other is the first step toward resolving your differ- ences. Every couple has conflicts. One of the biggest mis- takes couples make is to assume that marriage can be conflict-free. This assumption will guarantee frustration. Learning how to deal with the conflicts is the difference between happiness and misery.

Why Do We Annoy Each Other?

When Mary was growing up, there was a strict rule in her house that the breakfast dishes had to be washed before she left the house in the morning. A pile of dirty dishes at the end of the day was unacceptable to her mother. Anyone who did not clean his or her dishes early in the day would be punished. Mary always hated this rule and vowed that when she was married and had her own home she would leave the dishes until after dinner. Mary assumed that the pile of dirty dishes bothered her husband, Joe, and felt guilty about it every single day. In reality, Joe never gave it a second thought.

However, there was something Mary did that really bothered Joe. When the phone rang during dinner she would always answer it. Most of the time she would not talk long, but Joe considered it a rude interruption of their mealtime together. He never said anything to her about it. However, they often had arguments about insignificant things later in the evening. Mary never even realized that answering the phone during dinner annoyed her husband.

It’s very important to communicate with your spouse when something is bothering you. It’s also important not to make assumptions about what is important to your spouse. Otherwise, you might waste your time doing something you think your spouse cares about, when in reality he or she doesn’t even notice!

Knowing what bothers each partner is absolutely necessary to the success of a rela- tionship. Otherwise, countless hours will be wasted arguing about things that might easily be resolved. Answer the following questions openly and honestly. The way you and your spouse respond may surprise both of you.

You might have made a huge list of things your spouse does that bother you. You’ve been careful to be complete and are ready to discuss your list of the 37 habits that annoy you. The two of you have set aside Thursday evening for this discussion, and you wonder if there will be enough time to lodge all of your complaints.

Slow down! Take a deep breath and read the following section carefully. All annoying habits are not equally bothersome. Before you discuss anything with your spouse, you must consider how important it is to you. You can’t expect your spouse to eliminate all of his or her habits, but you can expect him or her to change or modify some of them, especially ones that really bother you.

The bother barometer is a basic tool to help you decide how much something really bothers you. Use it to rate the annoying habits your spouse has. Once you get the hang of it, you can modify it to rate everything from financial matters to dealing with in-laws.

Use the following bother barometer to rate each of the 10 habits you wish your spouse didn’t have:

Issues that you rate 5, 6, or 7 can escalate into worse problems if they are not dealt with. You must address them with your spouse while they are still at this manageable stage. Most differences that you rate in the middle of the scale can be resolved be- tween the two of you. In the next chapter, you will learn specific skills to help you resolve these kinds of conflicts.

Issues that you rate in the 8, 9, and 10 range will be more difficult to resolve. If something your spouse does annoys you constantly and makes you miser- able, there probably are many emotions underlying the issue. You can try to resolve the problem your- selves, but you might find you need outside help.

On the other hand, things that bother you very little (2 to 4 on the scale) are proba- bly not worth bringing up at all. It’s a good idea to recognize that they bother you somewhat, and pay attention if something rises on your importance scale.

Sit down with your spouse and discuss each other’s answers to the quiz. Did you correctly anticipate what bothered the other person? Are there some things you had no idea bothered your spouse? Are you clear about what bothers you? This information is a crucial first step toward resolving your differences.

Claire and Robert decided to come see us because conflicts about small things were escalating into fights. We suggested they write down the 10 things the other person did that most annoyed them. Then we had them rate the annoying habits on the bother barometer so they would know which ones they needed to discuss with the other person. Both of them found it easy to come up with a list of 10 things, and they found it interesting that only a few of their grievances rated 5 or higher on the bother barometer.

The following is Claire’s list of annoyances and their bother barometer ranking:

10. Leaves magazines all over the house. (4)
The following is Robert’s list of annoyances and their bother barometer ranking:

When Claire and Robert discussed the list, they realized that some of the annoyances were easily solved. Some things were small, and the other person wasn’t even aware that they were issues. Robert can easily leave the newspaper at home, and Claire can easily fill up the ice cube tray and file her nails when Robert isn’t home. Some issues are solvable just by making the other person aware of them!

Claire and Robert listed three issues that will be more difficult to tackle: disagree- ments about money, interrupting when the other is talking, and bringing friends over unannounced. If they haven’t already done so, Claire and Robert need to make a household budget. They need to determine a reasonable amount of money for each of them to spend a month at their personal discre-
tion and stick to it. We will discuss financial issues
and the household budget further in Chapter 11, “Money Management.”

For the other two issues, they need to improve their communication skills. Claire needs to become a better listener. They might decide that Robert needs to give Claire at least one day’s notice before he brings his friends over to the house. Then Claire would have the chance to make other plans. Deciding what they can tolerate ahead of time will help prevent disagreements later. We discussed the key issue of communication in Chapter 5, “Two-Way Communication.”

The Virtue of Tolerance

We all wish that our spouse would never do anything that annoyed us or made us angry. However, that will never happen; two people living together will always have their differences. When you identify something in your spouse that bothers you, take the time to consider how much it bothers you. But keep in mind that tolerating some of your partner’s habits and shortcomings will go a long way toward creating a har- monious relationship.

For instance, if your spouse makes a habit of shouting at everyone in the morning, understand that your spouse tends to wake up cranky. It’s unfortunate, and it would be better if he or she could change, but that is the current reality of life. Stop expect- ing your significant other to be perfect. Do your best to refrain from asking for things in the morning and, if possible, don’t even interact with him or her very much.

The Grass Is Not Always Greener

When you are upset with your spouse, it’s easy to feel that he or she is not the right person for you. It might seem like other people’s marriages are conflict-free. You might think that a marriage with someone else would be a lot better. The grass looks greener on the other side of the fence.

But remember that every single marriage has conflicts. Two people who live together need to face their differences. You don’t usually see the arguments and frustrations of other couples; most partners keep their fighting private. The grass is not always greener on the other side of the fence.

When you develop the habit of thinking about how much something your spouse does bothers you, it will be easier to tolerate some bad habits. And for those things your spouse does that really upset you, read the next chapter carefully. We will give you guidelines for how to resolve conflicts effectively. You will learn to negotiate your differences, from annoying habits to major conflicts.

The Least You Need to Know