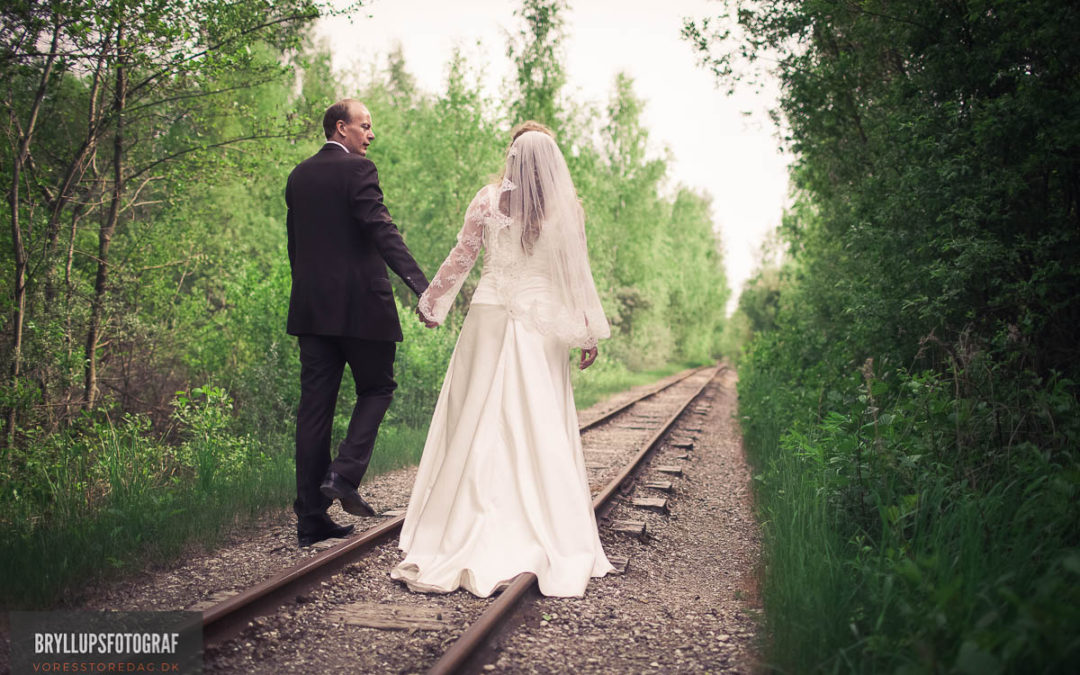 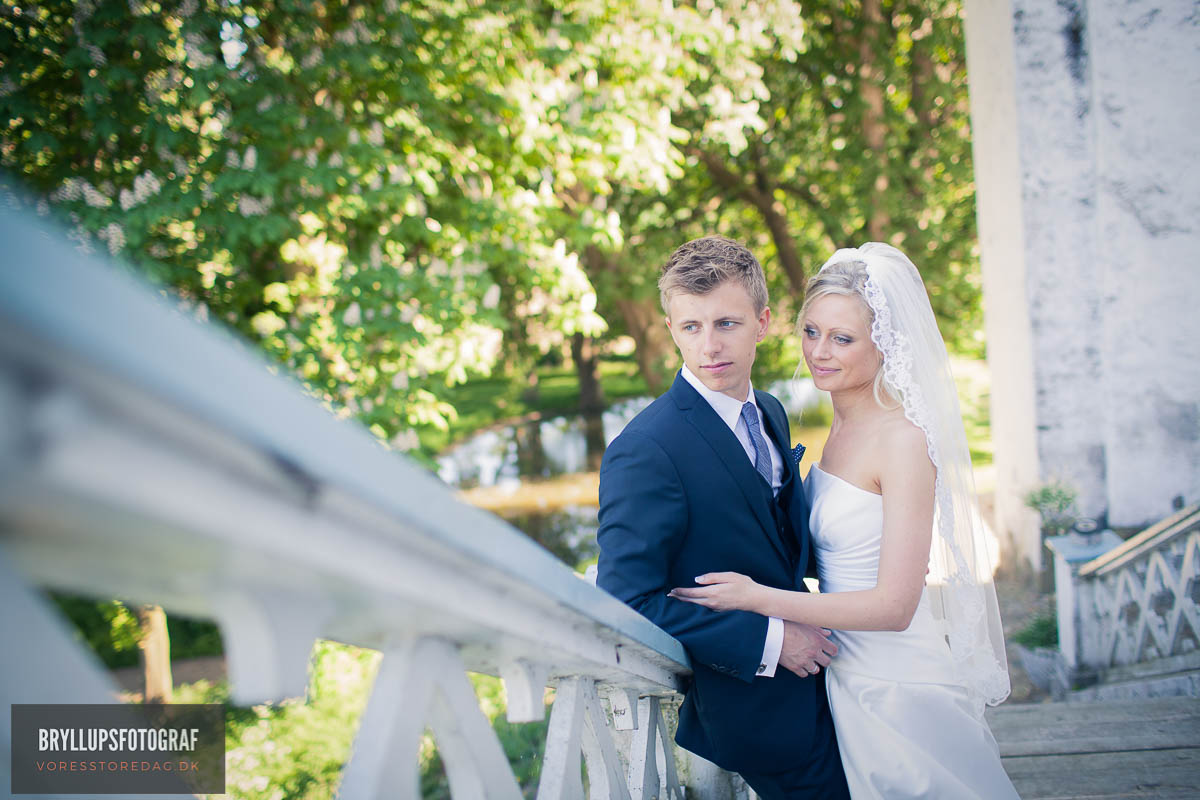 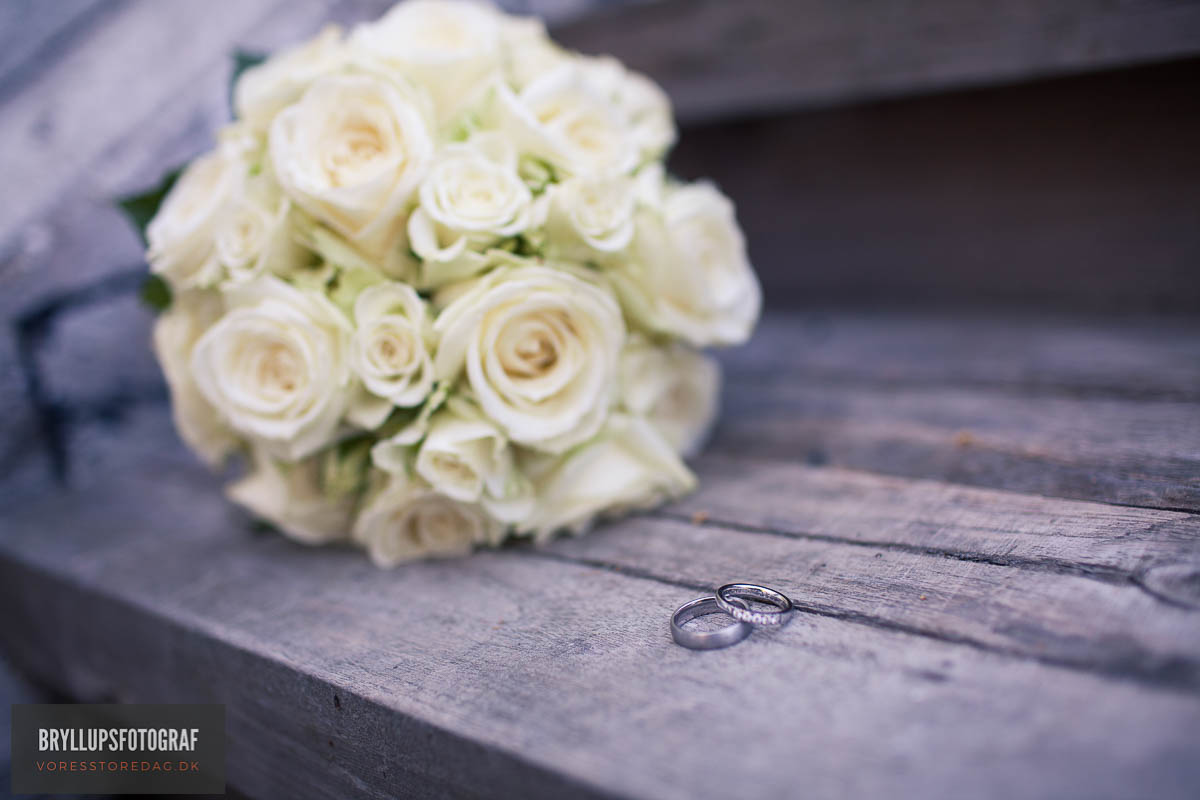 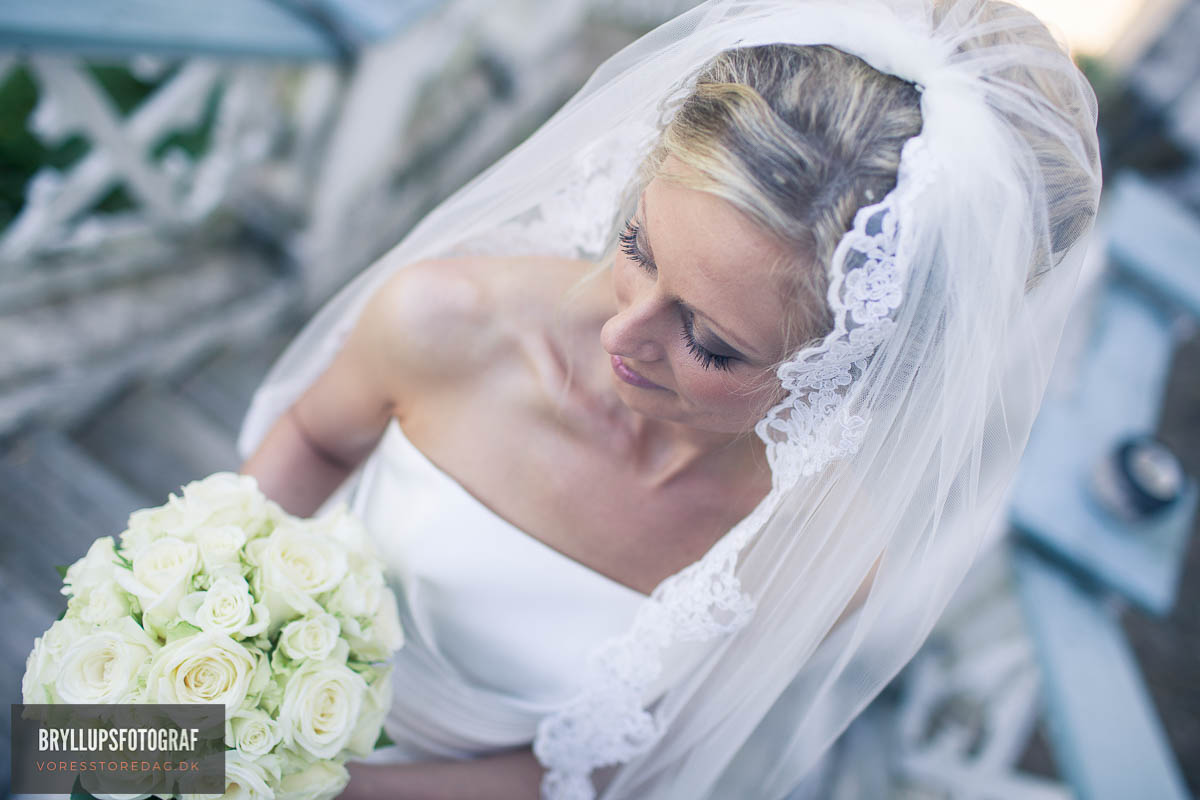 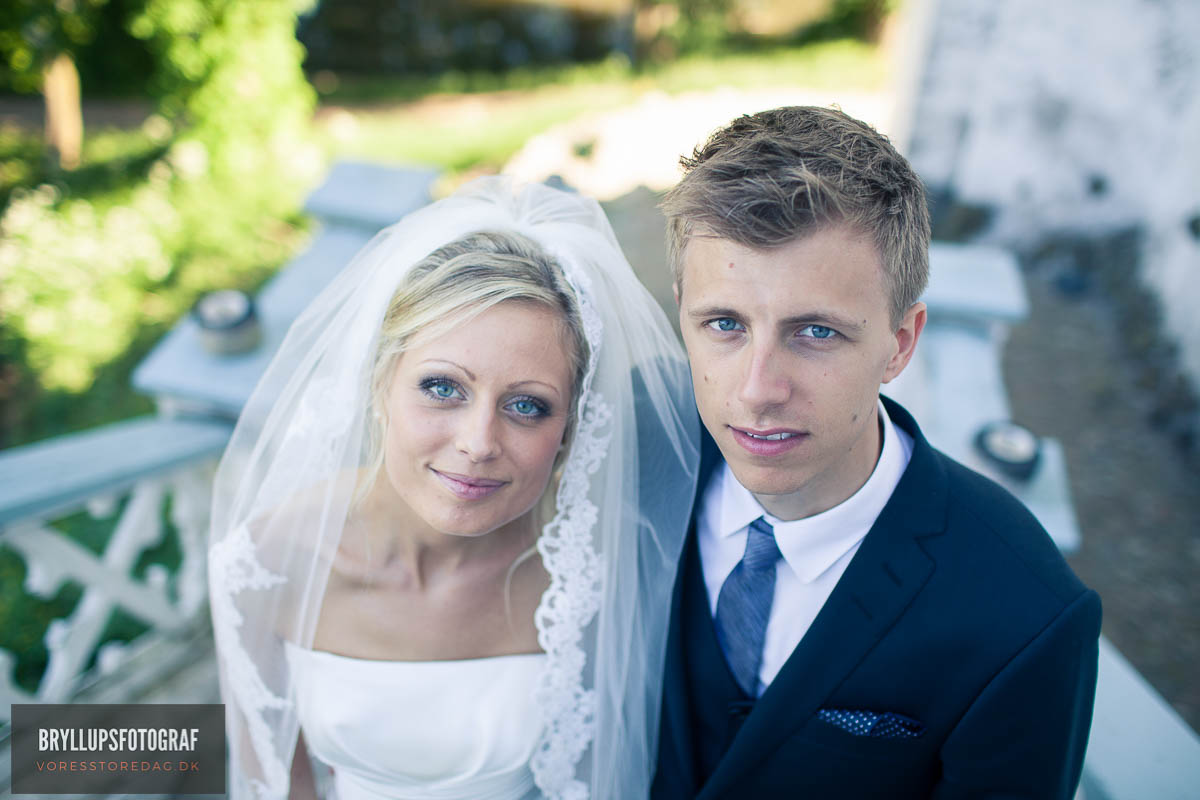 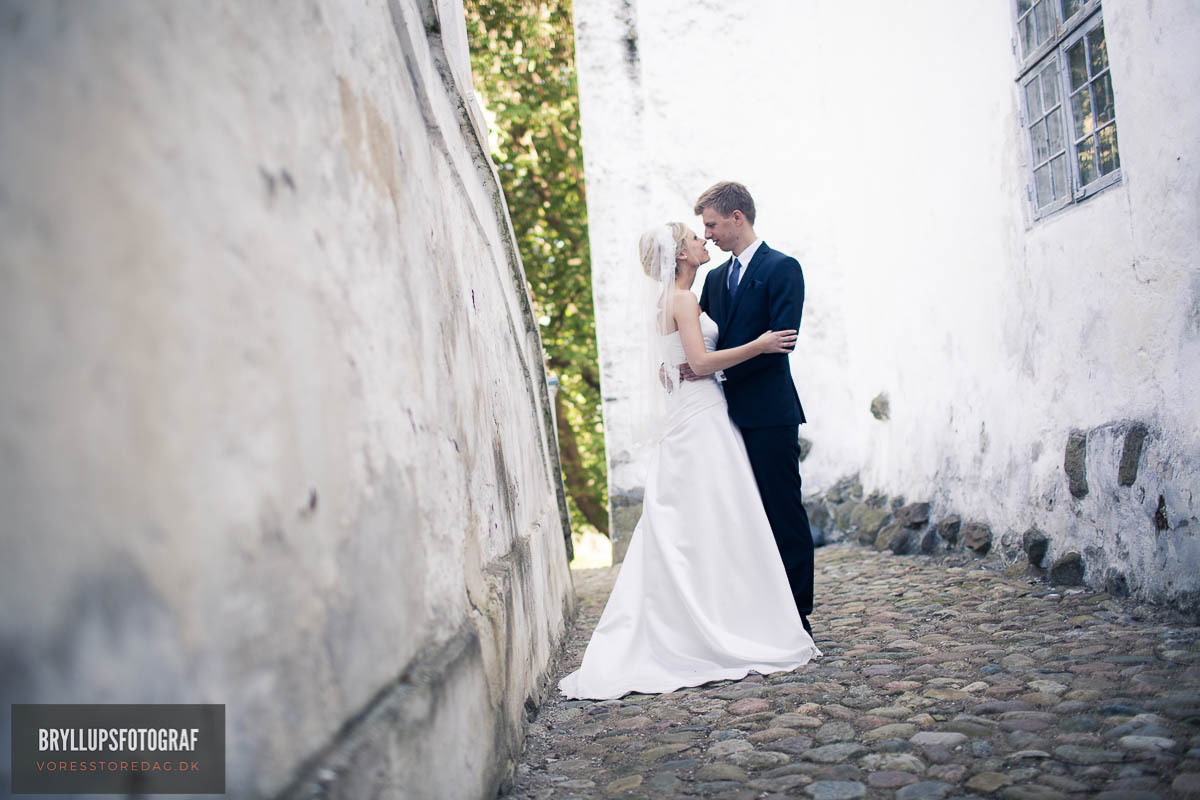 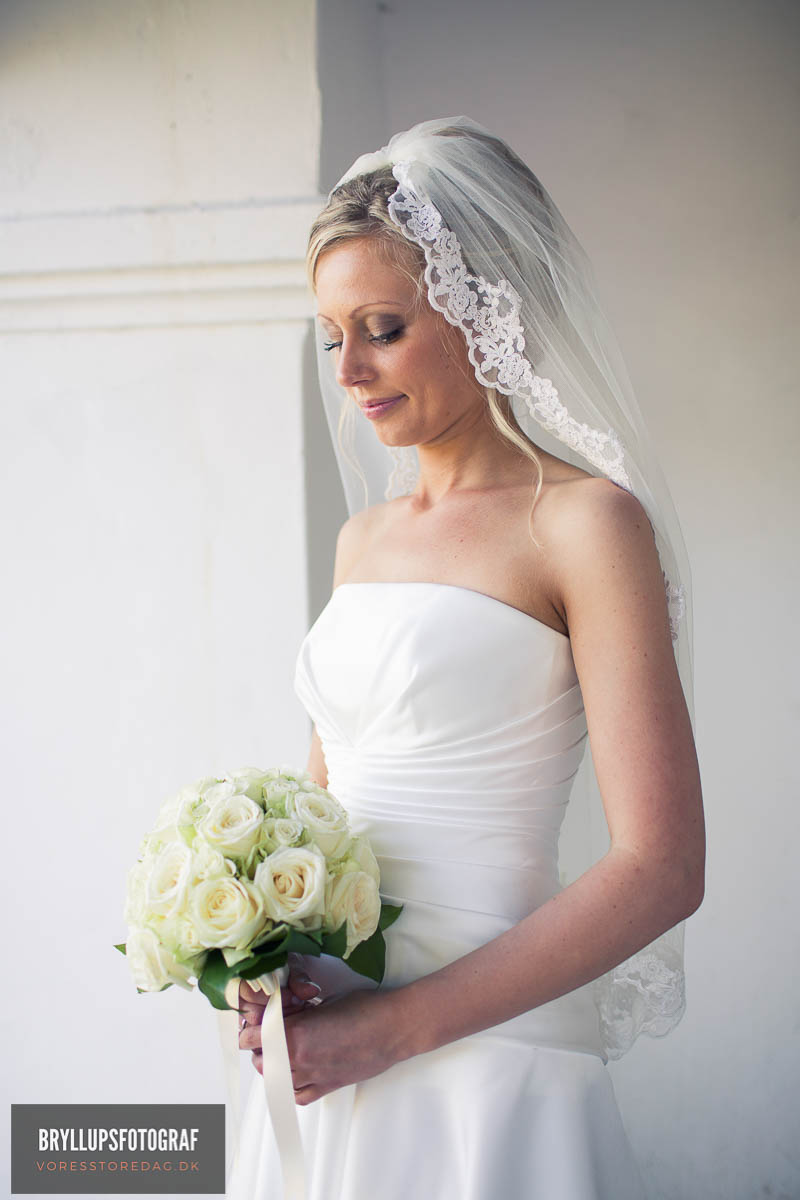 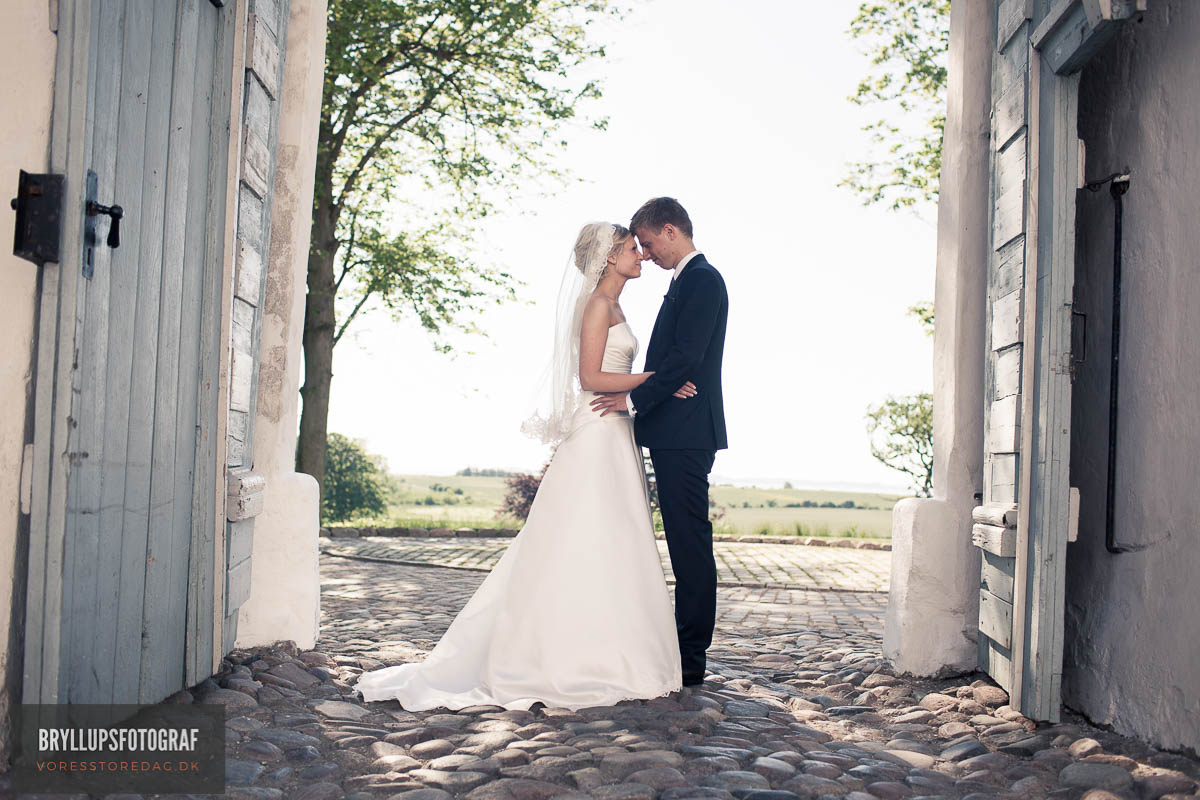 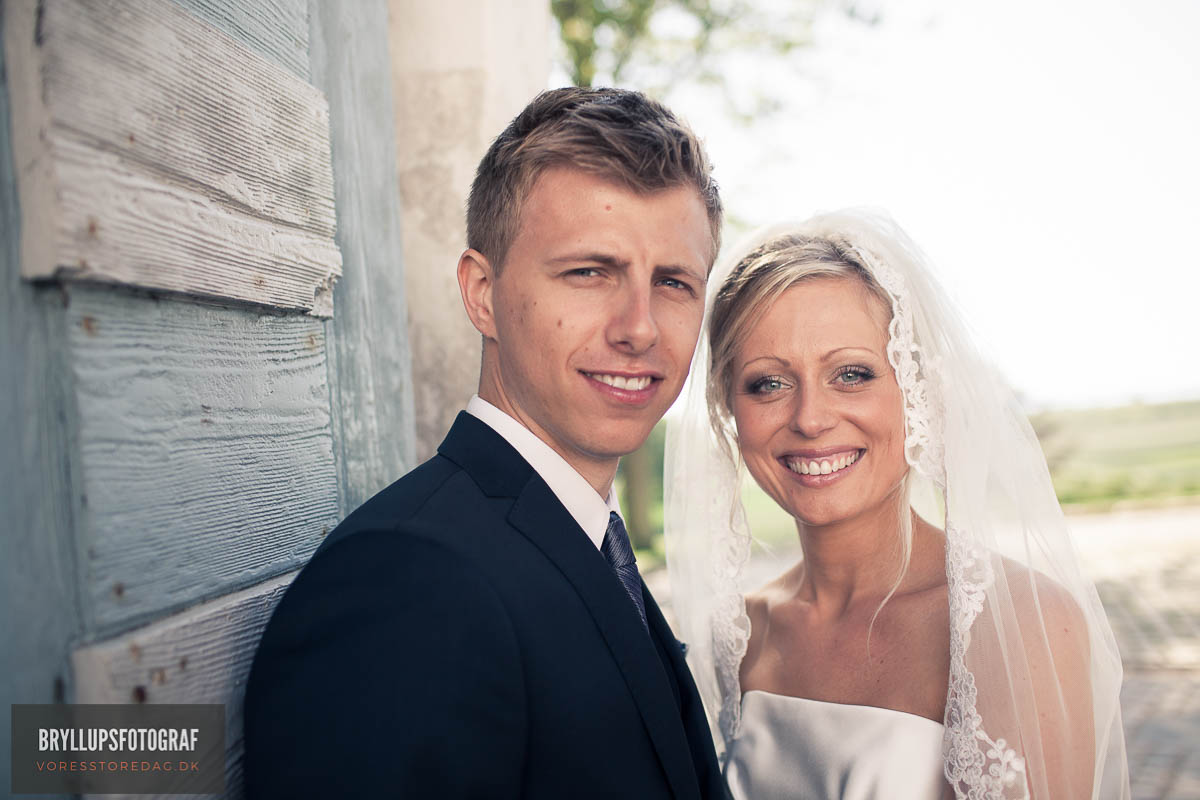 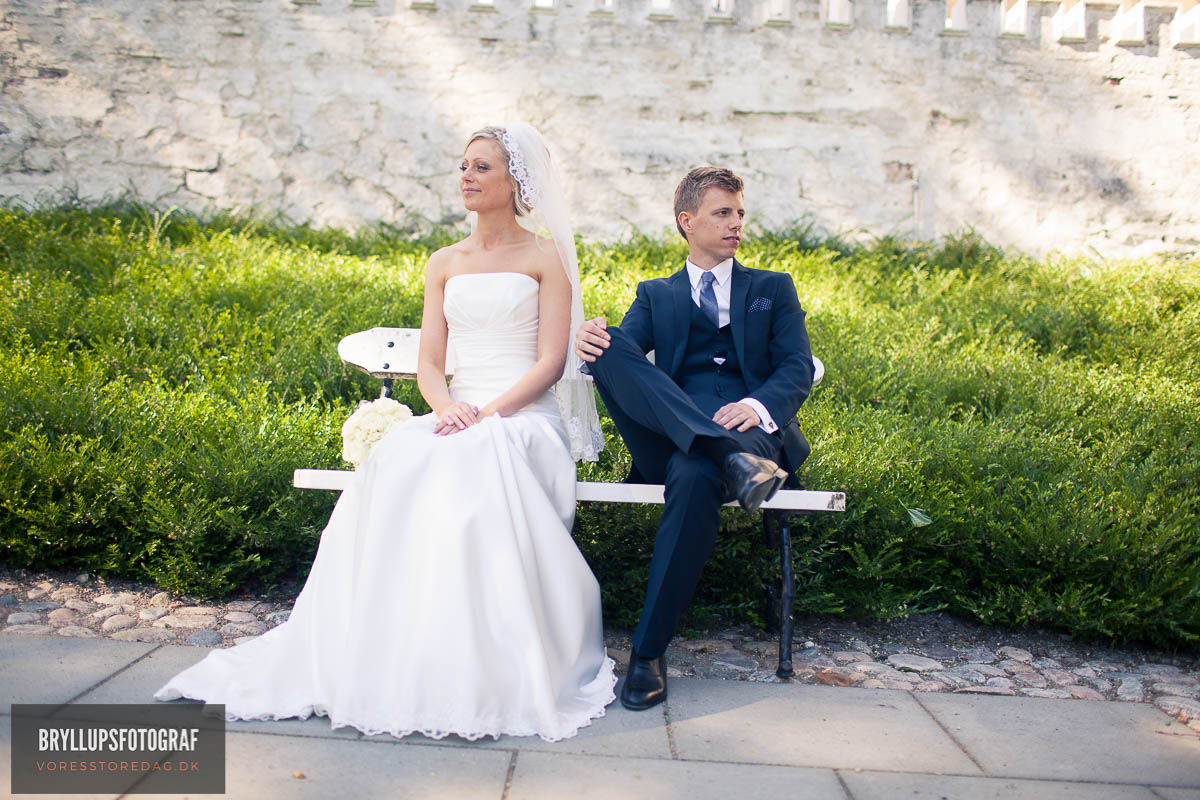 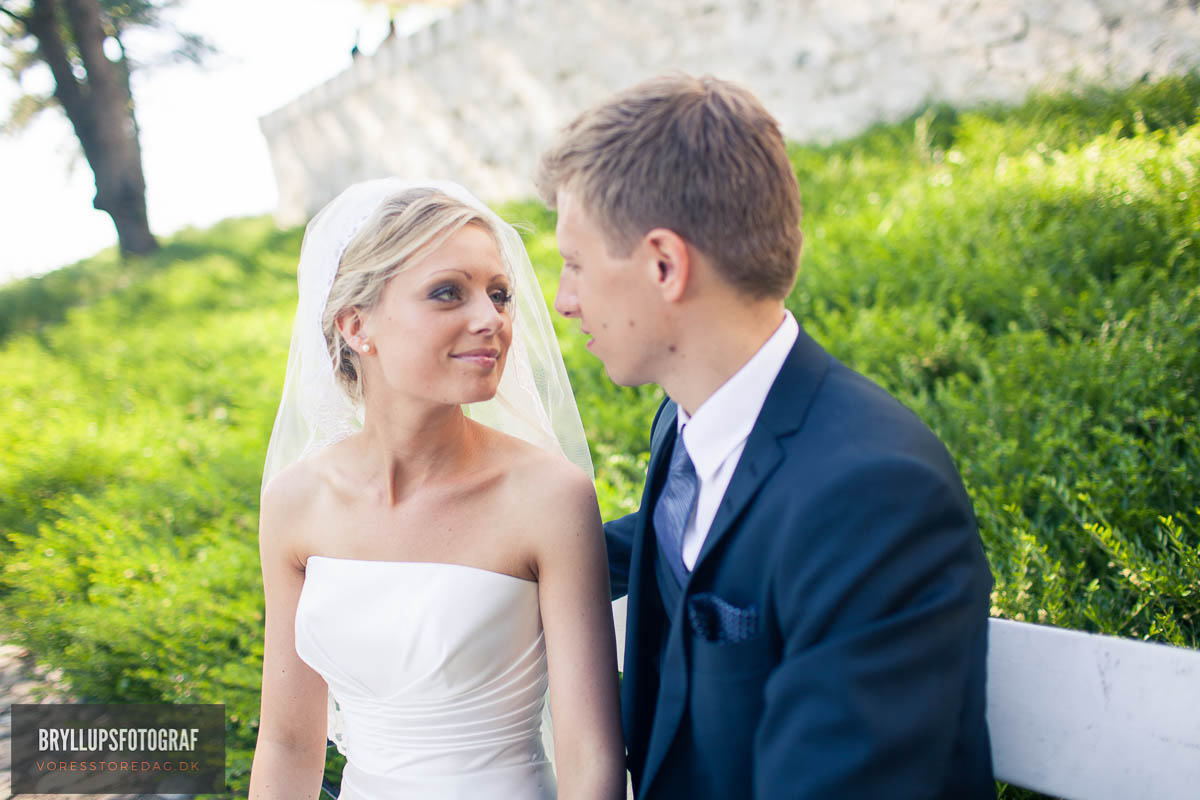 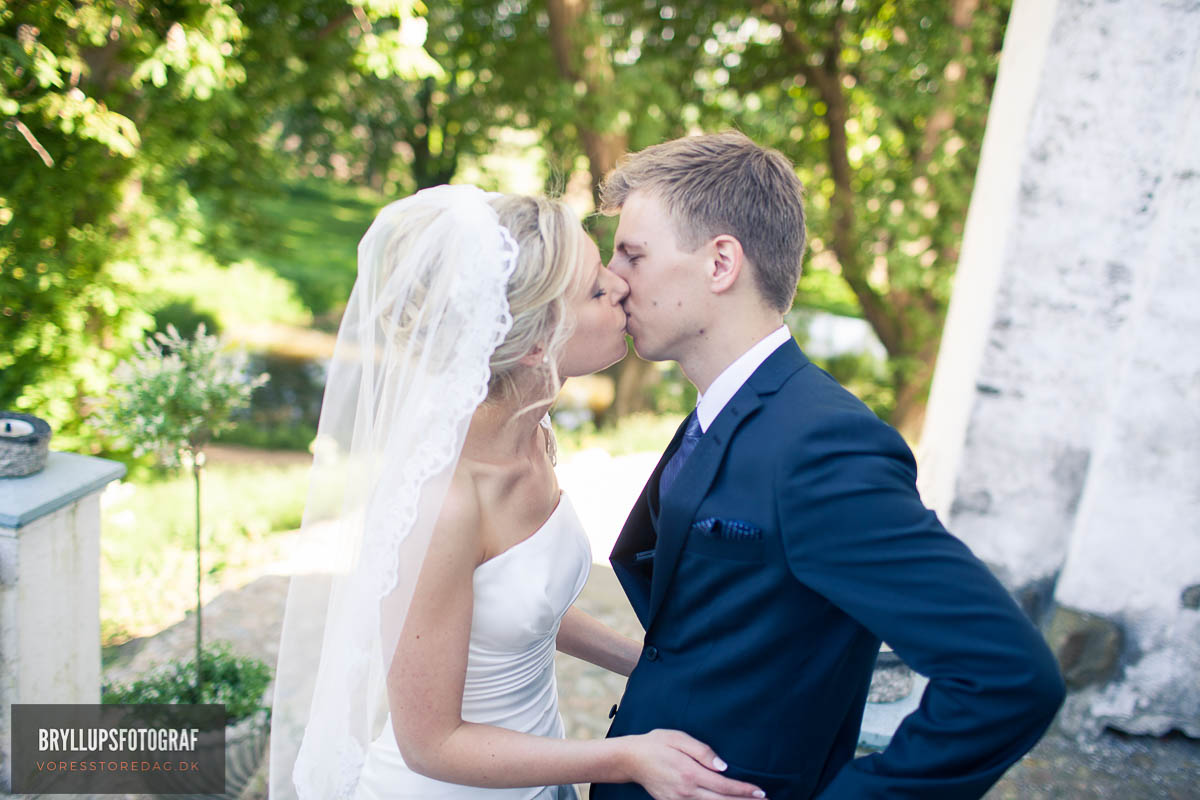 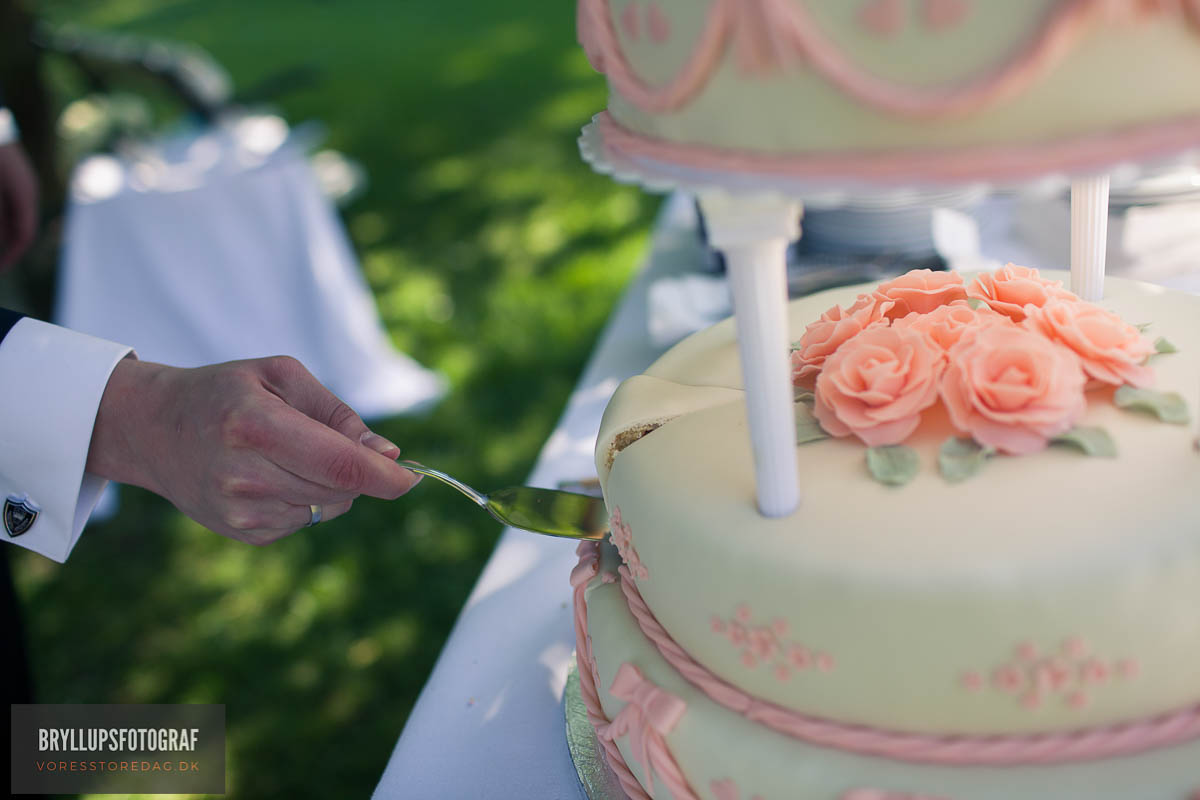 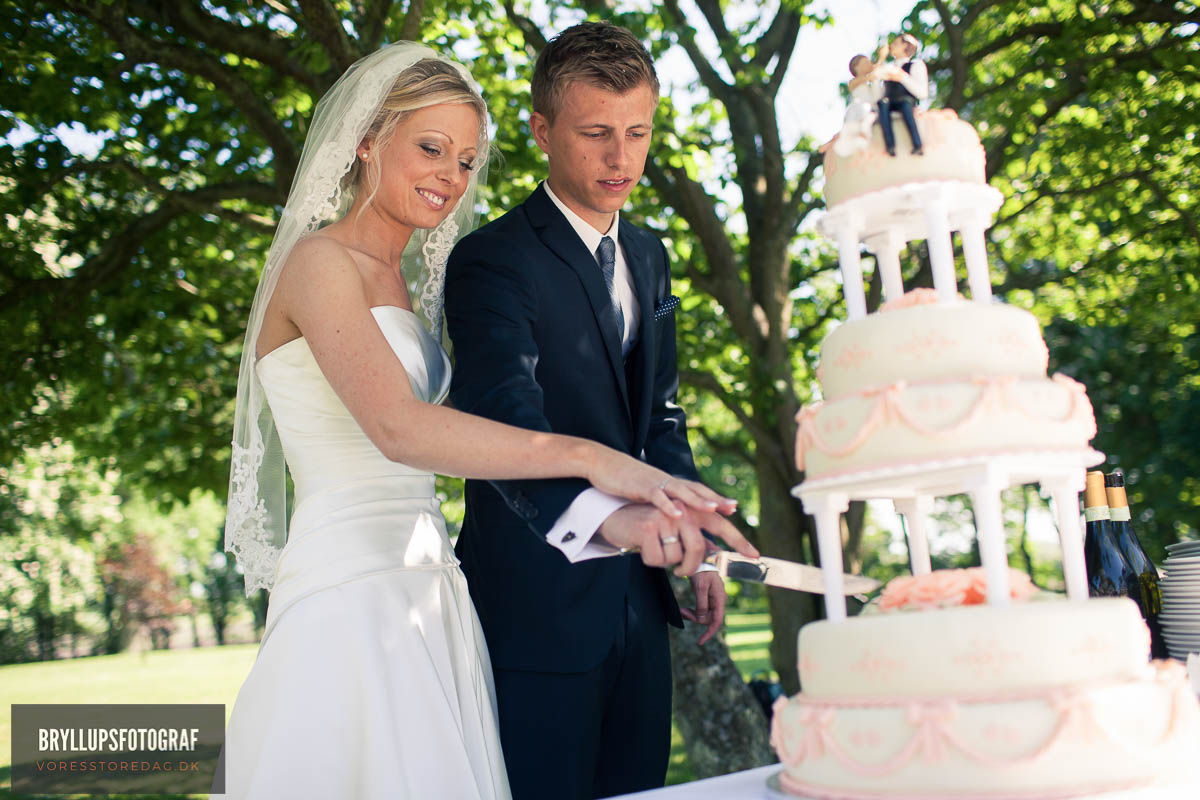 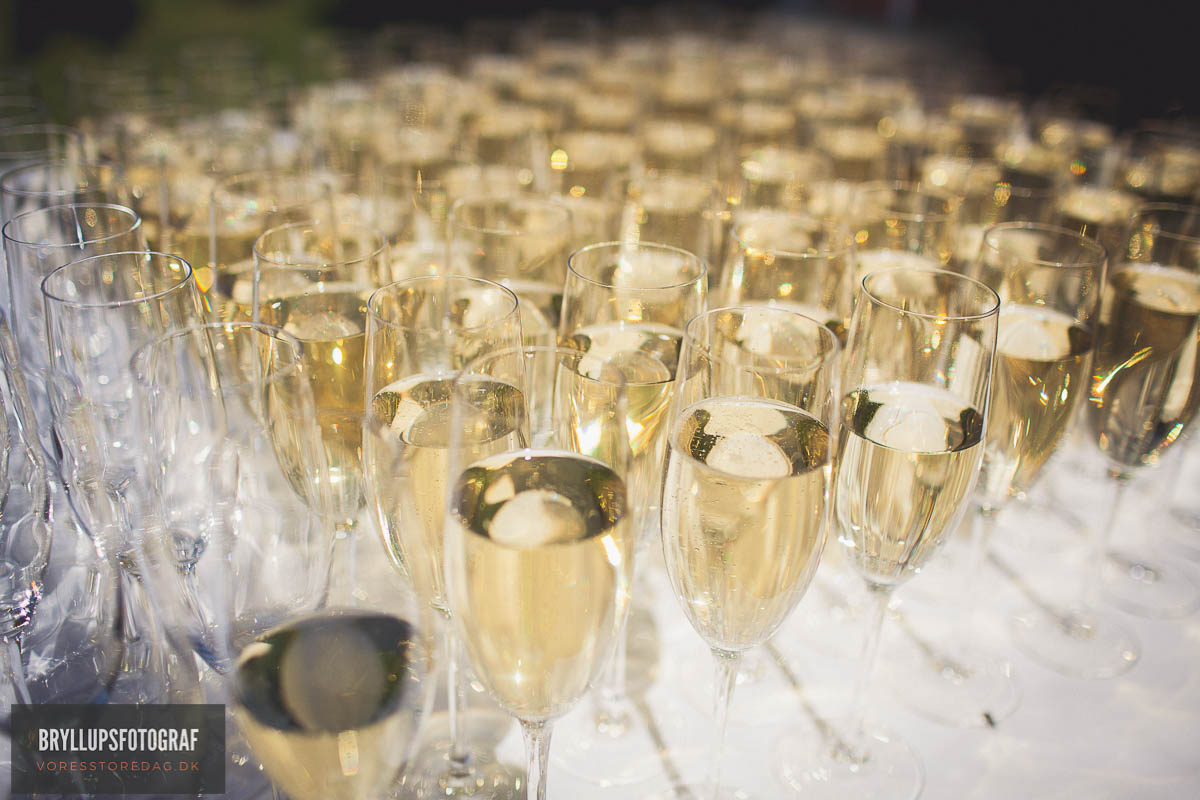 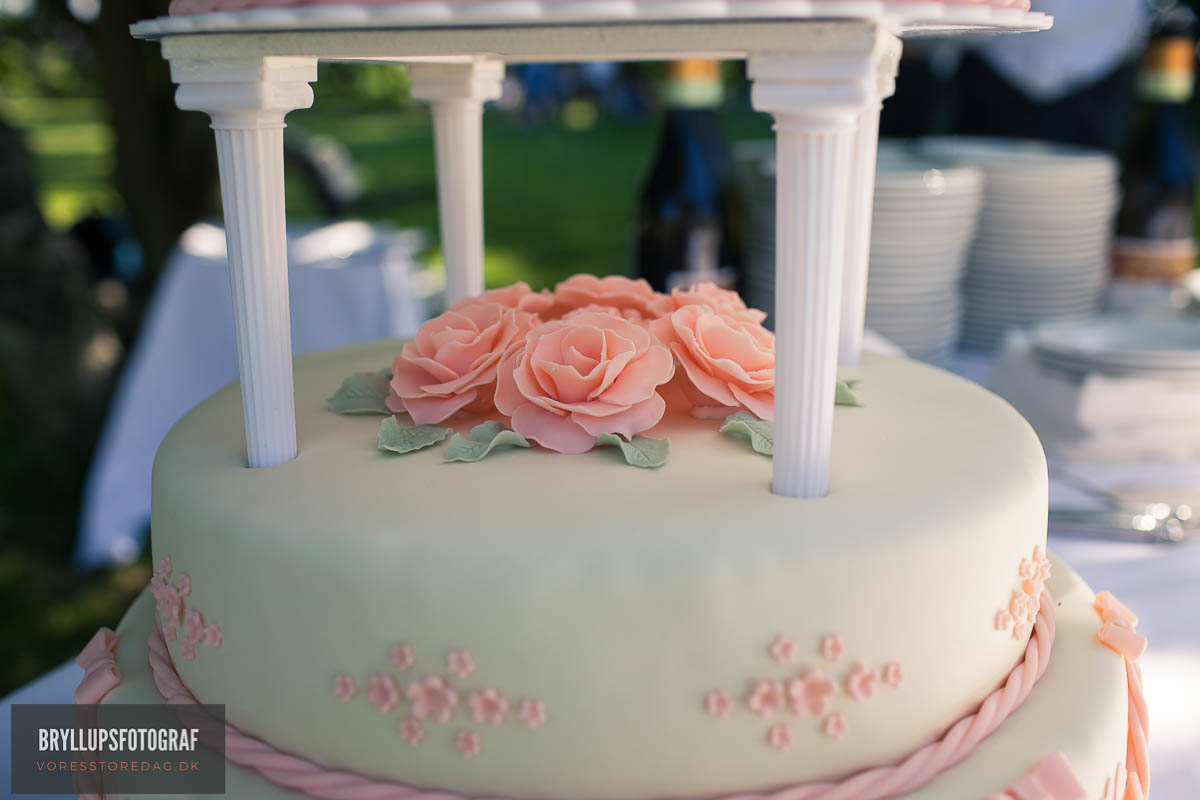 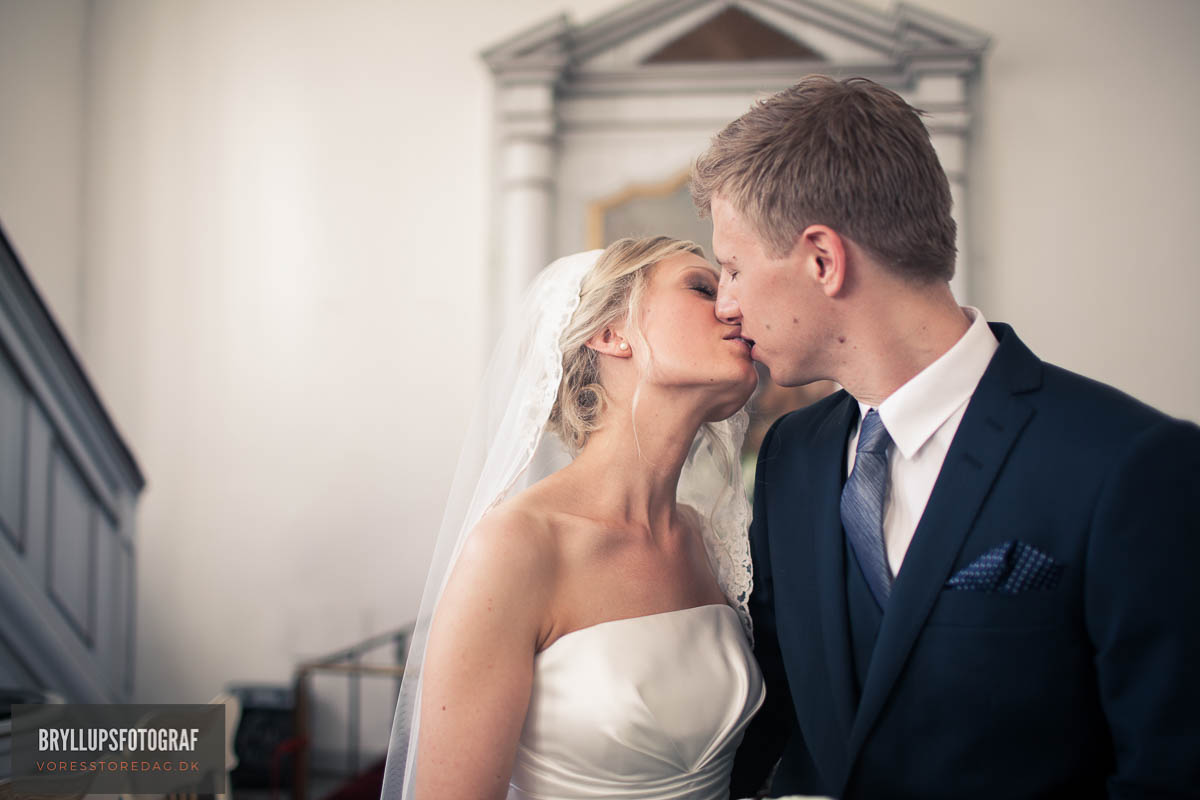 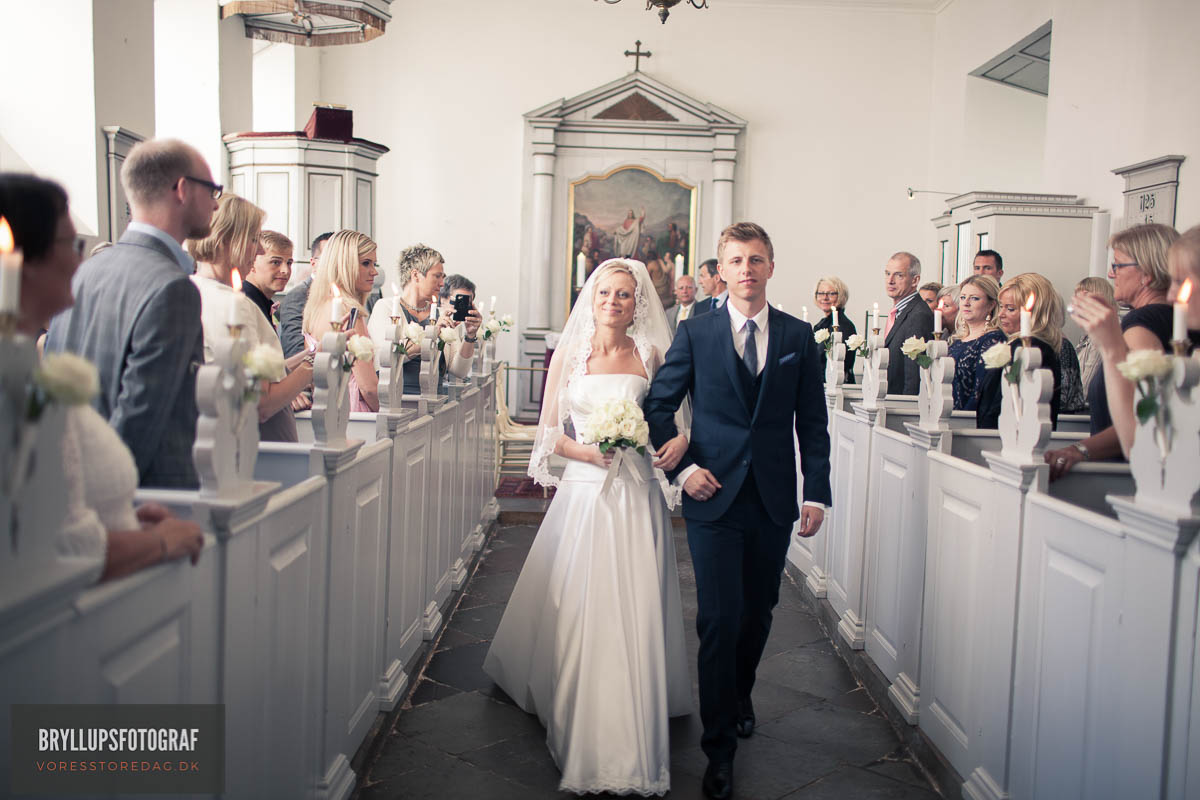 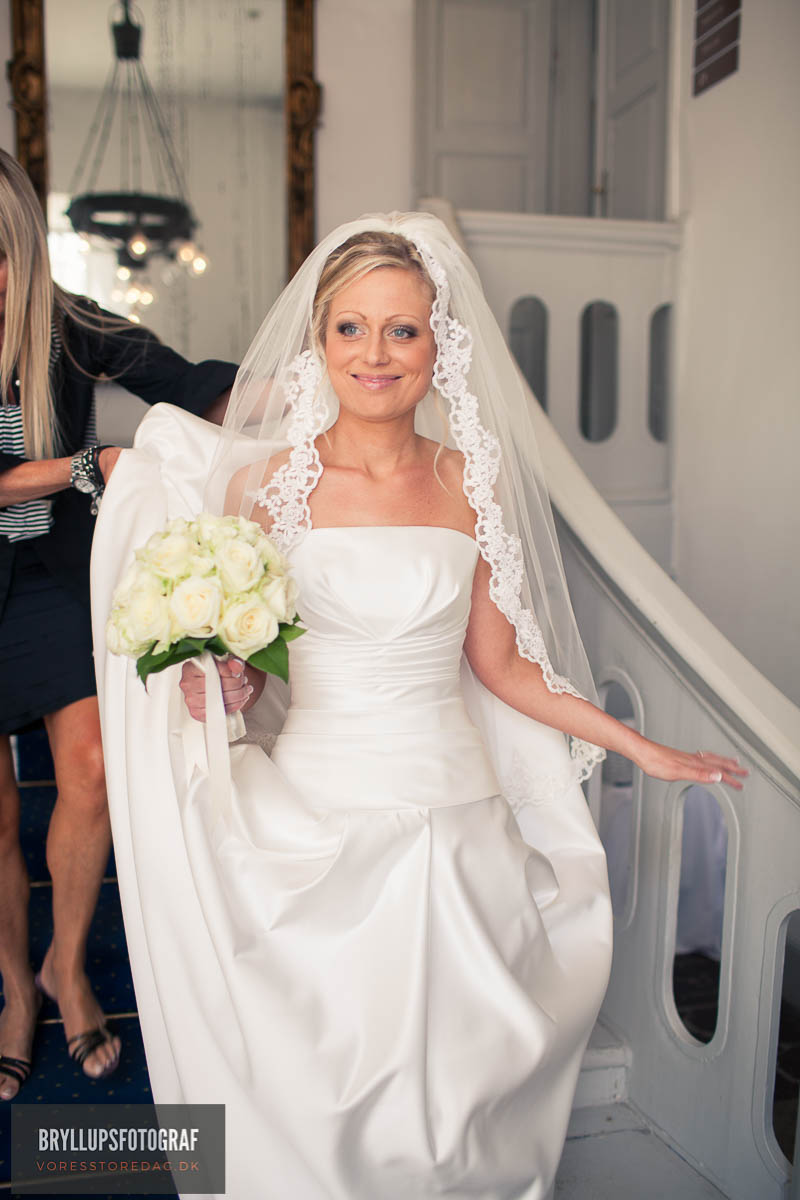 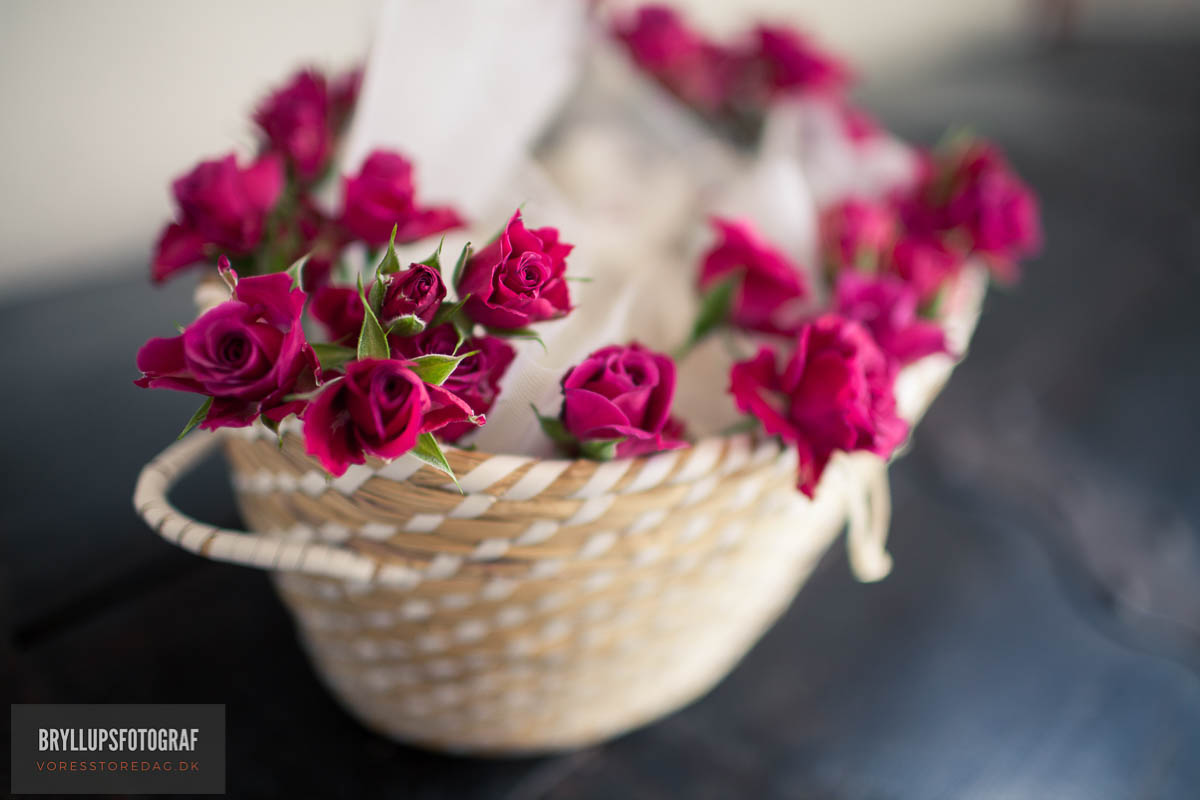 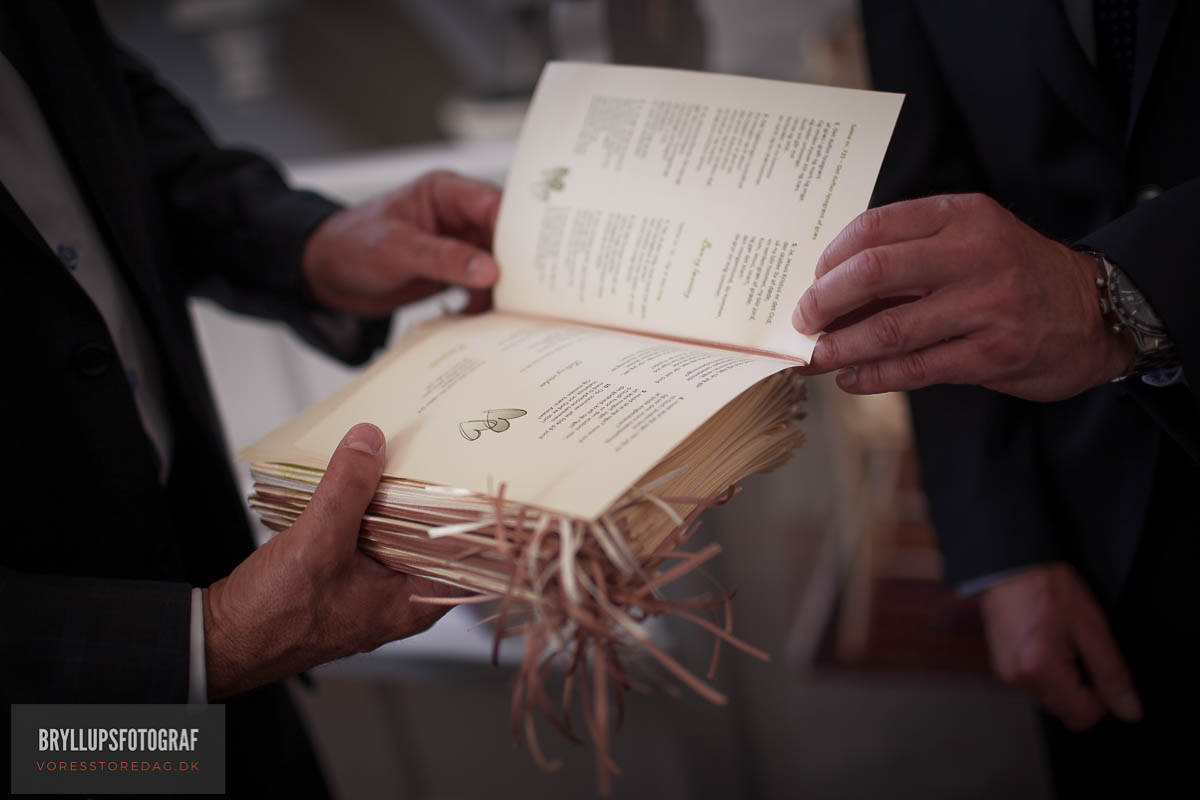 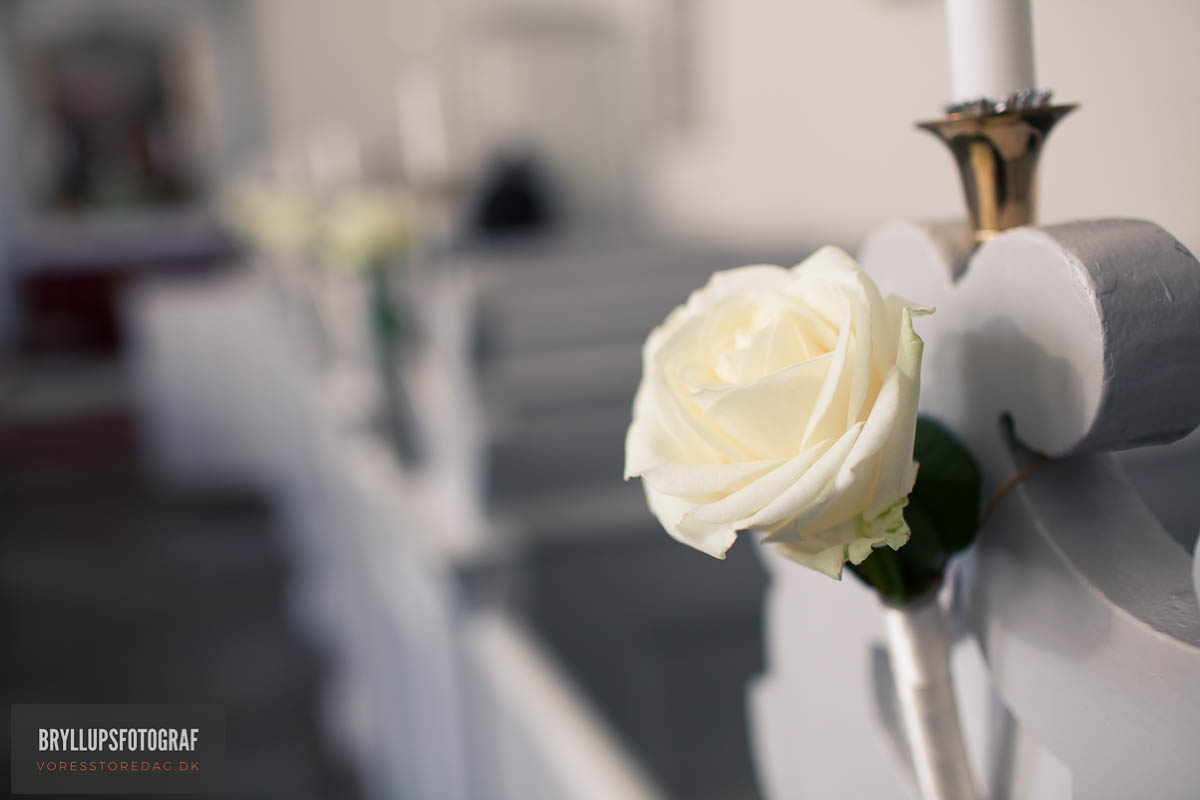 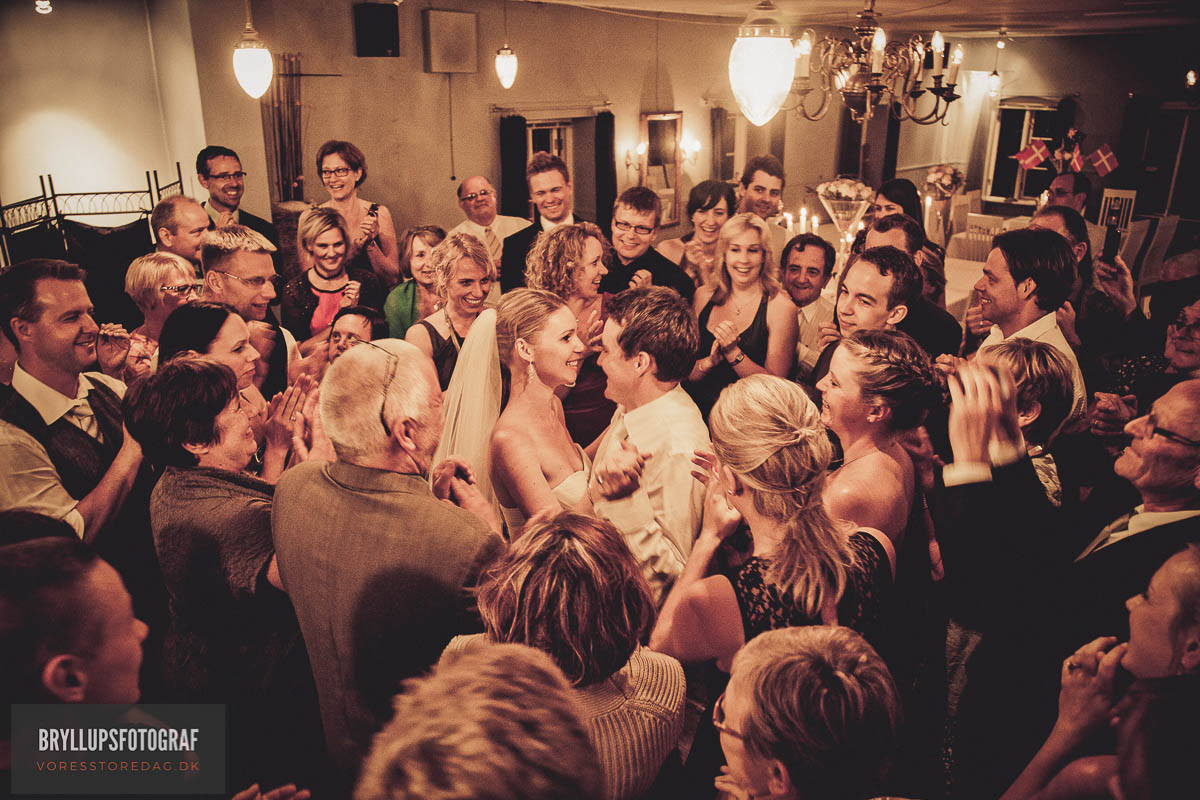 What Exactly Is Communication?

Communication is the cornerstone of every relationship. It’s letting another person know what you are thinking and feeling, and making sure you are understood. It in- volves listening attentively and letting your spouse know you’ve heard him or her. It’s knowing what you want and asking for it. There are many things that communication isn’t. It’s not talking to somebody when that person is not fully listening. It’s not nod- ding your head in agreement when you have not heard what somebody has said. And it’s not second-guessing what someone is about to say.

Topics of communication with a spouse often include:

➤ Sharing ideas with one another.
➤ Answering questions you both have.

➤ Letting your spouse know how you are feeling. ➤ Asking for help with a specific task.
➤ Discussing something that is bothering you.

If you learn to communicate effectively, you will more often than not get what you need from your spouse, whether it’s a simple acknowledgment of your idea or a thoughtful answer to your question.

Communicating effectively isn’t so hard, if you break it down into pieces. Follow these 10 steps, and you’ll be on the road to better communication with your spouse:

The Art of Listening

Now think about communicating with your partner when he or she really needs you to listen carefully and thoughtfully. When your spouse is trying to tell you some- thing, make sure that you can give your spouse your full and undivided attention. If it’s not a good time, tell him or her (politely) that another time would be better. Be specific—in l0 minutes, after dinner, tomorrow morning. Just make sure to talk about it when you said you would, even if he or she forgets (or is reluctant) to bring it up again.

When you are listening to your spouse, always ask yourself the following three questions:

To be a good listener, you need to answer “yes” to all of these questions. If you are distracted, suggest a better time to talk. If you don’t understand what your spouse is saying, ask him or her to explain again. It’s also important to know exactly what your spouse wants from you. If your spouse tells you that he or she has invited people over for dinner on Friday evening at 6:30 P.M., you should do several things. You should clari- fy what he or she wants from you. Approval for the dinner party? That you should be home by 5:30 to help set up? That you need to help with the food preparation? Maybe you are just being asked to be home by 6:30 on Friday, but you should clear that up now before misunderstandings develop. By having your spouse tell you specifically what he or she wants from you, you will be facilitating good communica- tion and preventing a future argument.

What’s Wrong with This Picture?

A young couple who had communication problems came to see us. Susie told us
she always felt frustrated with Frank. He never seemed to be there for her when she needed him the most. After she had a long, difficult day with their two children, she would always look forward to when he was coming home. But when he did, she was disappointed. She wasn’t quite sure why. He would read the newspaper, play with the children, help put them to bed, and watch an hour of television. But she wanted something more from him.

Frank told us he was very proud of Susie. He thought she did a great job with their children. The children seemed happy. He always felt good and comforted in their home. But lately he, too, was worried. He saw that Susie was feeling frustrated. She would sometimes cry in the evenings. He would ask her what was wrong and she would say, “I don’t know.” Frank told us he didn’t know what to do. He felt awful that his wife was on edge, which made him distance himself more from her. The problem was snowballing, and it wasn’t even clear what the problem was.

Susie needed something from Frank that she hadn’t figured out for herself. Somehow, she wanted him to read her mind and give her the right kind of attention exactly when she needed it. Frank loved Susie and would do anything for her. But how was he supposed to give her what she wanted when she herself didn’t know what it was?

The whole situation could be remedied if Susie were able to figure out specifically what she needed from Frank and tell him those needs. Heaven is just around the cor- ner for this couple and they don’t even realize it. The first step is for both partners to recognize their needs and learn how to communicate them.

Super dygtig fotograf til bryllup her

Knowing What You Need

In order to get a definitive answer to a question or emotional support from your spouse, you need to think carefully about what you need. Are you feel- ing blue and want a hug? Do you have a great idea about redecorating the bathroom and want ap- proval? Do you need to find out if your spouse can be home by 6 P.M. next Thursday night for dinner with friends? Sometimes you have a very specific message and need a very specific response. And other times it’s not so clear. One of the most im- portant factors in communication is clear thinking ahead of time. It’s much easier for your spouse to respond to your needs if you know what they are first. In fact, it’s essential. If you don’t know what you need, how is your spouse supposed to know?

If you think about when and in what situations you need your spouse, you will be on the road to clearer communication.

We asked Susie these questions. She realized that she had expected Frank to read her mind. She didn’t know exactly what she wanted from him when he came home, but she knew it was this time that most frustrated her. She told us she really looked for- ward to seeing him after being with the children all day. And she wanted him to look forward to seeing her. She was secretly hoping he would give her a big hug when he came home and compliment her on what a wonderful job she was doing with the children. She was tired at the end of the day and felt she needed positive feedback from her husband. In our office, she told this to Frank and he was astonished. He looked at her and said, “The reason I don’t take the time to hug you or compliment you is that I rush to be with the kids to give you a break. I know you’re exhausted.” Frank thought that’s what Susie needed most from him, but in fact she needed praise. Once he learned what her needs were, he said he’d be happy to oblige.

Susie was still crying, but now it was tears of relief. Something that had been bother- ing her for months was solved in a five-minute conversation. Frank started hugging Susie every single night when he came home from work and told her what a great mother she was. Their evenings together became a time of greater joy, and their marriage became stronger.

Many people feel that if you have to tell someone to bring you a dozen roses, it doesn’t show true caring. But which character trait would you rather have in a spouse: someone who does nice things every once in a while or someone who wants to meet your needs when you ask them to? When Susie was specific about what she needed from Frank, he was able to meet her needs and improve their relationship. Even if he had brought her flowers one night, it’s far better to have someone who pays attention to what she needs and delivers.

You’ve answered the previous questions, and you’re willing to take a chance and let your spouse know what you want. Now that you know what you need, all you have to do is tell him or her. Right? Wrong.

Timing is everything. Telling your spouse that you need him to help with the dishes when he has just walked in the door will probably make him want to walk right back out again. Or telling her that you need more appreciation when she’s already going to be late for work would be a disaster.

Approach your spouse when he or she is calm and when there is time for the task at hand. Sit down. Make eye contact. Make sure he or she is done reading and not eye- ing the TV. Wait until after a meal if you’ll both be thinking better. Your needs are important, and telling them to your spouse requires his or her undivided attention. You worked hard to figure out what you needed. You deserve to be heard and your spouse deserves to be given the chance to hear

you. Use the following lists to determine whether you try to talk with your spouse at the right or wrong times.