How to Deal with Different Expectations about Marriage Roles 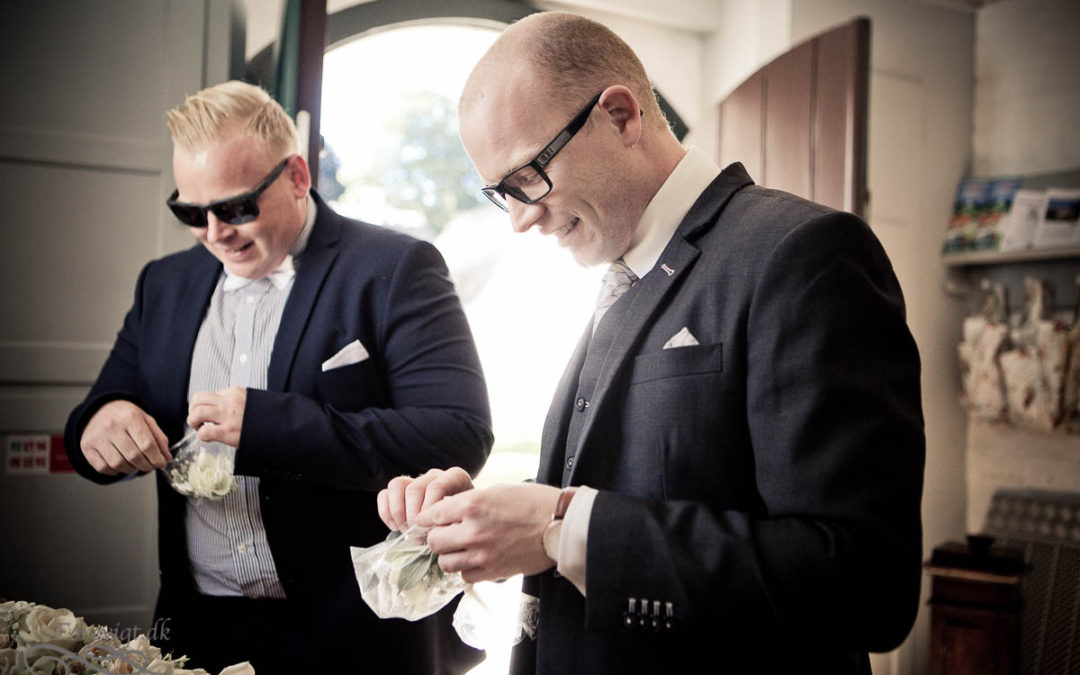 Even for the most liberal-minded couples, each person is going to enter a marriage with some expectation of what their role will be and what role their spouse will take on

Even for the most liberal-minded couples, each person is going to enter a marriage with some expectation of what their role will be and what role their spouse will take on. You may think that these assumptions have been made, given the fact that you’ve each seen each other’s lifestyles and have an idea of what to expect from the other person, but the fact is that differences may arise, and if they do they will do so quickly. 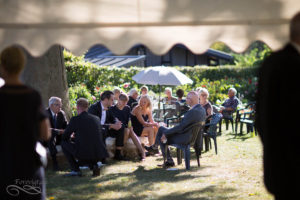 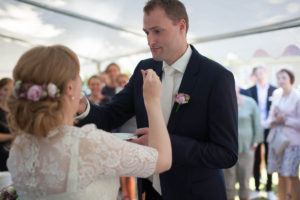 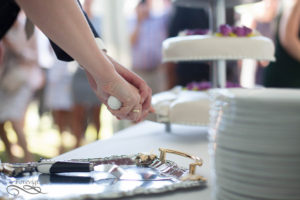 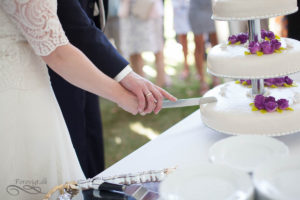 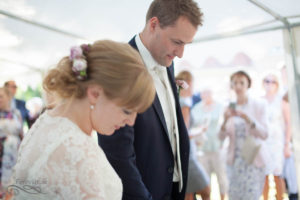 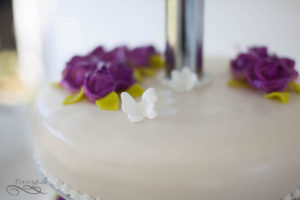 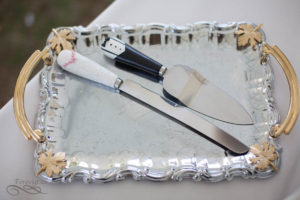 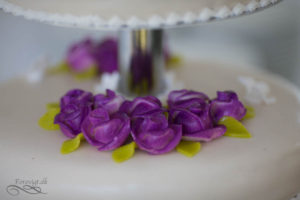 Realizing the Difference is not an Attack

Perhaps you’ve always had a career and so you assumed that you and your husband both understood that you would keep that career once you were married and that you would then divvy up the household chores equally, both being working people. The problem comes when your new husband expected that you would keep your career but you would also do the dishes every night while he mowed the lawn every weekend. The problem is not in the big picture, it’s in the details and it’s a situation that even the most well-meaning couples and people can get into. Photos by: bryllupsfotograf.pro

Although this is something that needs to be discussed and fixed, the problem is only aggravated if one party becomes defensive because they were given a role they did not ask for. The reason for the defensive reaction is simple. It may appear as though one of you is trying to make the other into something they’re not. While this is most definitely not the intent, it’s what it can seem like from the other side.

Maybe you assumed that your husband would be taking care of the financial matters, (as that’s what was traditionally done) and your new hubby becomes upset because the assumption is there that he will be under the most pressure to provide for the family. Again, the difference of expectation is not an insult or attack in any way, it’s simply a mindset that one person had that the other doesn’t.

The important thing is not to get upset and take it personally but rather talk about your expectations so that you can both try to fill each other’s while still remaining true to who you are as individuals.

Talk, Compromise, and Change your Thinking

When one has expectations that another feels they can’t, or shouldn’t have to, fulfill, the first thing that must be done is for both of you to change your thinking and begin talking about how you can compromise to make sure that you are both getting what you need from the marriage.

Once you’ve both realized that the expectation is not something that to should feel you have to live up to, that you won’t be judged if you don’t, and once you both start talking, fair compromise can take place.