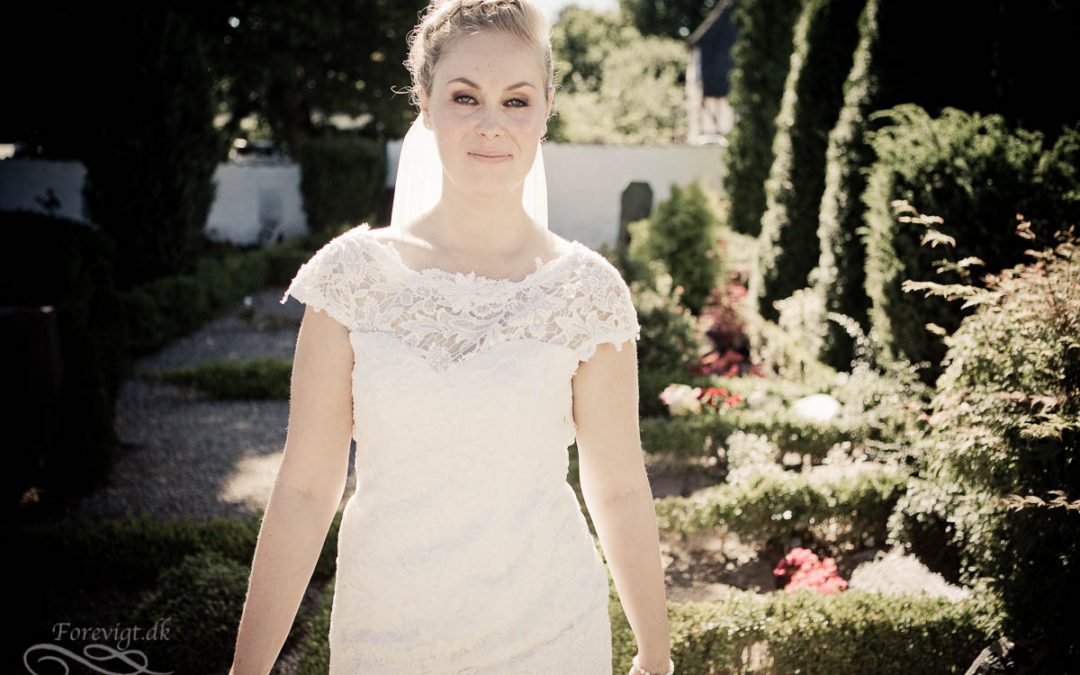 I am 5′1.5″. Yes, the half inch matters. When you’re as short as me, you take all you can get. Just as I knew that a big fluffy ballgown was not right for my shorty frame, I have a pretty good feeling some veils will suit me better than others.

I’ve seen plenty of veil styles while perusing the wedding boards. There’s the birdcage, the mantilla, the double layer, the single layer and the list goes on. And don’t even get me started on all the trimmings and edge treatments available. Photo by blog.forevigt.dk

I haven’t tried any of these yet, but could see myself in several of them. Of course it depends on how you’d wear your down – up, down, half each, curly, straight, wavy. Let’s examine what veil might go best with each wedding style and hairstyle. 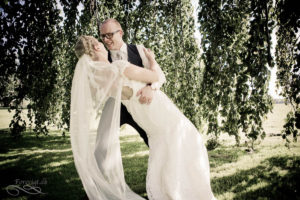 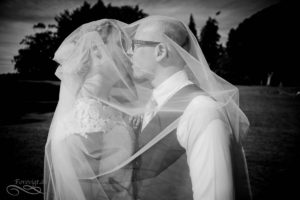 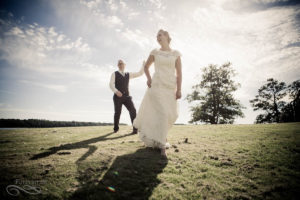 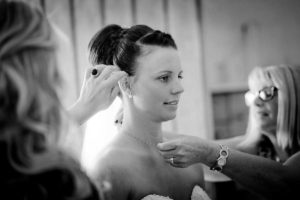 First up, the birdcage

First up, the birdcage. Now while I love this one, I’m not sure I could pull it off. It takes someone with a lot of vintage, romantic swagger and that I do not have. The wide fishnet that covers just the top or one side of your face is old-fashioned, but has been brought back as of late as a trend that’s hard to miss. You can either pin it straight into your hair or use a nice little fascinator to tie it together with your dress or the rest of the wedding party.

Next up, the mantilla. I love the look of a mantilla veil because it looks so old world to me. Like I’d wear it if I were a peasant and could only afford a simple dress and this veil to marry the love of my life down at the town fountain. Now don’t kid yourself though. These aren’t cheap. They tend to be some of the most expensive veils, I suspect because of the level of effort necessary to attach the lace to the tulle.

Your double layer and single layer veils are pretty standard issue, but they come in several different lengths. The common lengths are shoulder, elbow, fingertip and cathedral. But I’m sure you could get them anywhere in between. After you decide a length, you’re bombarded with different trimmings and edge treatments. This could include beads, pearls, rhinestones, flowers, lace, or crystals. Sometimes these are sprinkled evenly throughout the tulle; other times there’s a distinct pattern at work.

The common edge treatments are rolled edge, lace edge, ribbon edge and raw edge. Rolled edge is where the very edge of the tulle is rolled just once or twice and sewed upon itself. Lace edge is probably pretty self-explanatory, but is not to be confused with the longer more dramatic mantilla veil which sits flat on the top of the head, rather than with a comb or headpiece.

The ribbon edge is just what it sounds like. A band of ribbon runs along the outer edge and gives a pretty finished look, especially if the ribbon is wide enough. The raw edge is just left as is after the shape is cut from the tulle. No effort is made to disguise the fact that this otherwise beautiful veil came from a bolt of nameless tulle in a fabric store somewhere. In other words, I don’t identify well with a raw edge.

There’s obviously lots to choose from and we’re just scratching the surface here, but before you make any lasting decisions, try on a few different veil styles. You might surprise yourself.