A Different Kind of Honeymoon 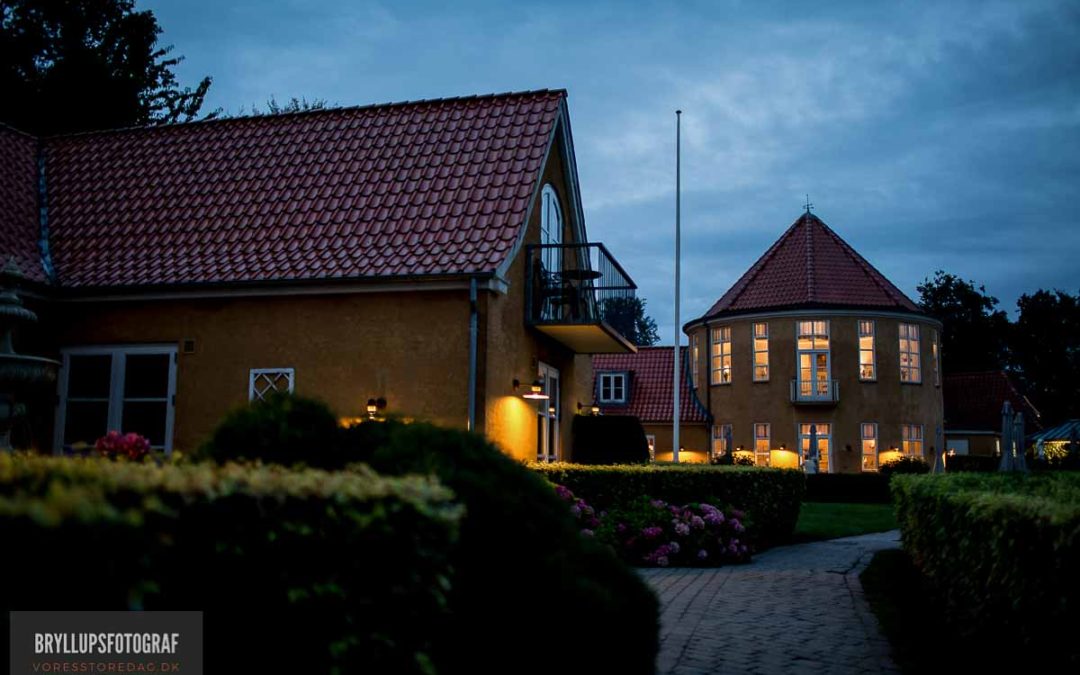 A Different Kind of Honeymoon

A Different Kind of Honeymoon – Most people would rather go someplace warm and tropical for their honeymoon. So when we made known the intended location of our post-wedding retreat, the reactions ranged from awe, to envy, to bewilderment. Why on earth, some people asked, would we want to spend our first few weeks as a married couple in Africa and the Middle East when there were plenty of warm, sandy beaches to stretch out on? And that was exactly our point. Sure, there were lots of warm beaches, but we had both seen our fair share of them. What we both craved was adventure and romance, and what better place for that was there than Cairo and the Great Pyramids of Egypt? And, since we would be gone for Christmas, why not stop in Jerusalem and Bethlehem along the way!

Shelley and I had both wanted to see the pyramids all our lives. We were getting married December 6, 1997, and were planning on three weeks for the ritual honeymoon. With 21 days, we could just squeeze in about two weeks in Egypt, add a few more days for Jordan, and then a few more in Israel, timing it perfectly so we could be in Bethlehem on Christmas Eve. That was the plan. After purchasing our non-refundable tickets we were feeling mighty happy about life in general…until we got home. We turned on the evening news just in time to hear about a terrorist attack on a busload of tourists in front of the Cairo museum. We just looked at each other in shock. We knew that we would be facing some risk by going to Egypt, but this hit just a bit too close to home. After a harried discussion, we decided to continue with our original plans. We weren’t going to let the potential threat of death interfere with our honeymoon!

Only when the massacre at the Luxor Temple of Hatshepsut occurred, just a couple of weeks before the wedding, did we actually consider scrapping our plans. The thought of getting mowed down by machine gun wielding fanatics while we were enjoying the architectural treasures of Egypt just didn’t appeal to us. We seriously thought about going somewhere, anywhere, else that was a bit safer. But once the Egyptian authorities announced new security measures, we realized that this would probably be the safest time to go, and we were right. Now the only obstacle would be getting past my brother who seriously threatened to lock us in the trunk of his car for our own safety. After a fantastic wedding (and wedding night) we found ourselves standing in airport, bulging backpacks on, still eager to go.

Our first stop would be Amsterdam, with a 12-hour stopover before winging our way to Cairo. Amsterdam is certainly an amazing city. Cold and damp though that morning was, we had a great time exploring. The narrow, dark streets of the Red Light District were an adventure unto themselves, but we soon tired of the cold, dreary weather and returned to the airport to await our next flight. And soon enough, we were airborne. Even though we had thoroughly researched Egypt, and read everything that we could, we still weren’t prepared for what happened in Cairo. Though we had both traveled quite a bit, this was the first place either of us had been where we couldn’t read the alphabet, and had to rely on the kindness of strangers for assistance. And kindness was what we got.

Whether we were asking for directions or just walking down the street, Egyptians would tell us how glad they were that we were visiting their country, and how sorry they were about the “accident,” their word for the massacre. People were genuinely glad to see us — so glad, in fact, that we are probably in several hundred Egyptian photo albums. We couldn’t go anywhere without getting swarmed by children and teens who wanted us to be in pictures with them. While we were visiting Kitchener’s Island on the Nile river, we weren’t able to walk ten feet without another swarm of kids approaching us for photos. I thought at first that they had mistaken us for Tom Cruise and Nicole Kidman, what with my wife’s red hair. We were in the glare of the flashbulbs for about an hour, before we had to make a run for our felucca sailboat, and a lazy trip on the Nile back to Aswan.

It wasn’t just the people that made our honeymoon choice perfect. The romance of countries like Egypt, Jordan, and Israel aren’t just in what they are, but also in what they were. Our hotel the first few nights was the Mena House Oberoi, at the pyramids. Being able to see those monuments right from our balcony was awe-inspiring and incredibly romantic, as was staying in a hotel that had housed kings, queens, and celebrity of all kinds. Being in the Valley of the Kings and the Valley of the Queens, seeing the Temple of Nefartari that Ramses II had built for his favorite wife as a monument to his love made us realize the timelessness of passion. And in Jordan, who could not be overcome with emotion, standing in ancient Petra, the entire city painstakingly carved out of the living rock? We spent three days in old Jerusalem, touring the city, and realizing that it hasn’t really changed with the passage of time.

Sure, we could have spent three weeks lying on the beach or hangliding over the ocean. But then we wouldn’t have gotten an armed police escort as we traveled by taxi from town to town. And riding on horseback around the pyramids by the light of the moon would have remained a dream. We wouldn’t have departed the train in the town of Qena in the wee hours of the morning, and been the only westerners right in the middle of an Islamic festival. We never would have had the opportunity to get invited home for tea by our taxi driver in the seaside port of Aqaba, Jordan. The Christmas Eve concert in Manger Square in Bethlehem would have been something that we would have watched on TV, instead of from the great seats given to us by the Palestinian Police security force. Our Christmas Day consisted of haggling for souvenirs in the streets of old Jerusalem. And my Christmas dinner? A turkey shwarma from a street vendor.