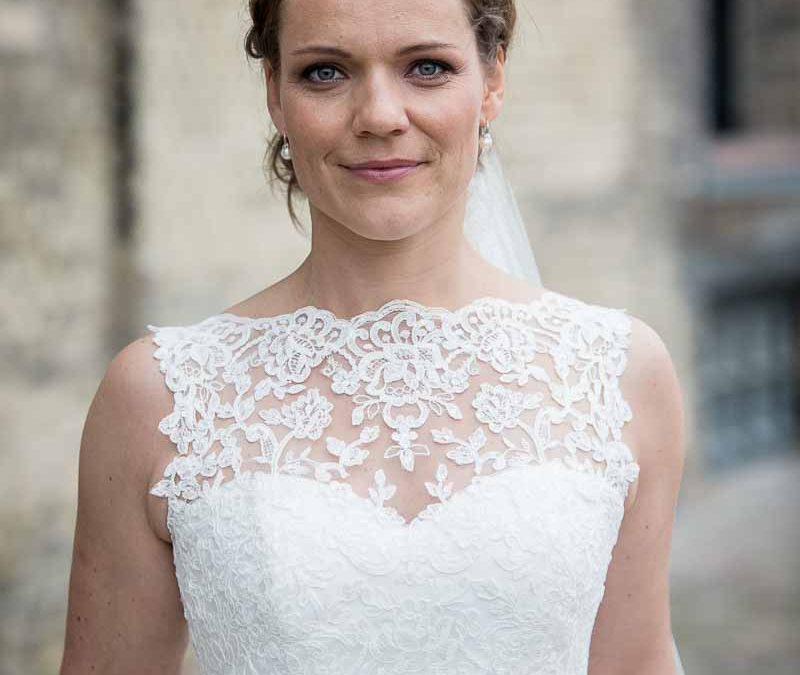 Always a Bride’s Aid; Never a Bride? – As if the act of being a bridesmaid wasn’t potentially damaging enough to one’s self-esteem, there is now significant stigma attached to the term “bridesmaid” itself. In addition to its traditional use, the term “bridesmaid” is now frequently used to refer to the runner-up in a sporting event or contest. The connotation? In its kindest use it symbolizes “second best” and at its basest level screams “the loser”. Then there’s the literal interpretation: “bride’s maid”. The implicit subservient relationship is clear, and yet we wonder why brides feel fit to walk all over us on the big day! By willingly signing up for a role that is tantamount to “bridal slave” we become willing taffeta-clad victims of bridal whims and wedding wanton-ness. And what do we get in return? A mediocre bridesmaid gift at best! It’s uncivilized. This kind of derogatory attitude towards bridesmaids has seeped into our culture and only serves to heap a greater sense of second-class citizenship and subtle embarrassment on innocent attendants. A perkier, more positive title would go a long way towards assuaging the humiliation of being a bridal airbag. Some nicer bridesmaid gifts wouldn’t hurt either…

The inherent ignominy of this term is alluded to in Wikipedia, which says, “The term “bridesmaid” itself has also come to refer to one who comes close to attaining what is desired, only to fall just short, alluding to the fact that though a bridesmaid plays a large role in a wedding, she is not the one for whom the ceremony is given nor is she the center of attention. Commonly recited expressions about this member of the wedding party are “always a bridesmaid, but never a bride” and “thrice a bridesmaid, never a bride”– an old charm that can be broken by being a bridesmaid seven times.” 7 turns? Sure you get a lot of bridesmaid gifts, but that’s some serious aisle time.

Furthermore, these sorts of derogatory expressions only add aphorism to injury. It is bad enough to have to think of yourself as a second-class servant, but factor in the superstition that in doing so, you curse your own chances of ever being wed, and the whole role just becomes borderline unbearable. One either has to avoid a third round of “bridesmaiding” or brave the brocade gown an additional four times in order to avoid having people recite unflattering expressions at her.

To make matters worse, the lowly bridesmaids are second not only to the bride herself, but also to the Maid of Honor, a quite lovely title that in no way wreaks of nuptial drudgery. Hence, in addition to feeling second-fiddle to the bride, the bridesmaids are also forced to feel common and lumped together compared to the single, shining Maid of Honor who is clearly the preferred and favored friend. This feeling is compounded by the fact that, in addition to a better title, the Maid of Honor gift is usually at least slightly more spectacular than the plainer bridesmaid gifts, even though all attendants put in equal hours of bridal support in most cases.

What’s in a name? As Indie Bride puts it, “Hypersensitivity runs rampant when it comes to bridesmaids. Even the word “bridesmaid” seems to have a destabilizing effect that makes friends turn on one another and bring strife and discord.” Indeed, nothing pushes normally calm women to the boiling point quite like bridesmaid duty. Maybe these spa kits as bridesmaid gifts would help sate the stress.

The bottom line is, we need to update our love lexicon with some more politically correct terms for aisle duty. Surely if “flight attendant” and “police officer” made it into the vernacular, there is some hope of abolishing the term bridesmaid and upgrading to something a little more culturally sensitive. One obvious suggestion is to simply remove the “m” and re-christen the station “bride’s aid”. Other options we like include “bridal support representative”, “nuptial service provider”, or our personal favorite “wedding ceremony enforcement squad”. Give your girls the best bridesmaid gifts of all when you offer them a title full of love and respect.