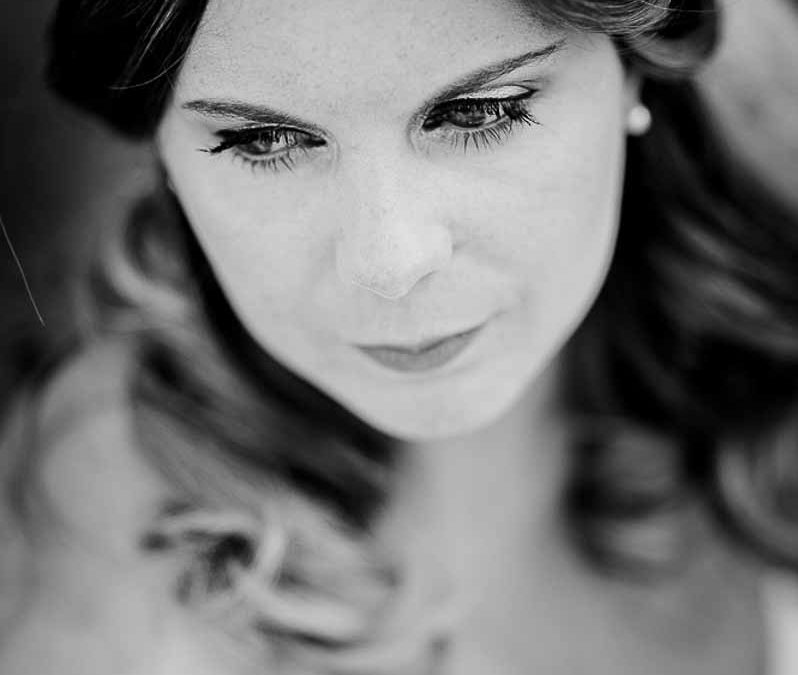 My daughter Mugge, my dear, sweet 21 year old Alison, is engaged to be married!

Thatís right, my young daughter is engaged to be married. Isnít that just amazing? Can you imagine someone as youthful as I having a soon-to-be married daughter? I thought not. And, to tell yíall the truth, Iím quite happy about it. The boy Alisonís going to marry, Dave, is a fine young man. Will and I have both already vetted him out, and he passes every test, heck, itís almost like heís a Williams already. He loves to eat Nu-Way hot dogs, appreciates watching the Rocky Balboa movies over and over again, and is just a genuine, all around good guy. Iím lucky to be having him as a future son-in-law, and he will be just that on June 10, 2006. Thatís right, Alison and Dave have already set the date for their marriage. And, as happy as I am about that, Iíve gotta admit that there a few things about these pending nuptials that Iím just not understanding, amongst them are:

Why do weddings have to be planned out so far in advance?

I kid yíall not, this wedding is over a year away, and the planning for it has already begun. First off, Iíve been informed that we have to have a director. A director. When I asked specifically what a wedding director is for, I was told, ďTo direct the wedding, silly.Ē

Okay, I guess I asked for that. Anyway, maybe Iím missing out on something, but what is there to direct? The preacher stands up in the sanctuary in the middle of the church and waits. The groom walks in through a side door with his best man at his side. The bride is then escorted up the aisle by her father. The preacher asks who gives the woman away? The father says, ďHer mother and I do.Ē Then the father sits down, watches his child get married, and notes that his bank account is dwindling steadily with each passing moment of the ceremony. It all pretty much sounds like something that could be worked out about a half hour or so beforehand between the participants, so why a director? And donít throw in all that stuff about bridesmaids and flowers, it sounds like weíre trying to barbeque an elephant when all we need is a sack full of Krystals.

Another thing that I donít understand is why we have to find a place to have the reception and also find someone to cater it? That makes absolutely no sense to me at all. Why not just find a place thatís already set up to make and serve food all at the same time, you know, just kill both birds with one stone? And why do we want to have it at a big place, which will just encourage more people to hang around even longer and consume more food? My idea is much simpler – Iíd simply call my good buddy, Spyros Dermatus, the President of Nu-Way Weiners, and ask him if I could rent out one of his restaurants for say, an hour or two. Then, after the marriage ceremony was over everyone who wanted to could stop by for a couple of tasty Nu-Ways. The drive over and the small size of the Nu-Way restaurant would keep the crowd slimmed down, and we could have Dave and Alison stand just past the ketchup and mustard containers in order to thank anyone who stops by. Sounds like a perfect plan for me.

All in all, though, I guess I donít have it too bad. I have a lovely daughter whoís going to marry a fine young man, and IĎm grateful for that. I fully support what theyĎre doing, so I guess Iíll have to take all this ceremony crapola along with it. Nothing worthwhile ever comes easy, I suppose. And wait, Iíve just been notified that I have to wear a tux for this thing – a tux! Iíd rather manually remove a tick from an apeís heiny than have to wear a tux, and thatĎs me being really, really low-keyed about it! Folks, Iíve gotta go now, Iím about to do some major cussiní and question askiní here, and hopefully Iíll be finished before next weekís column needs to be written…