In Sickness and in Health 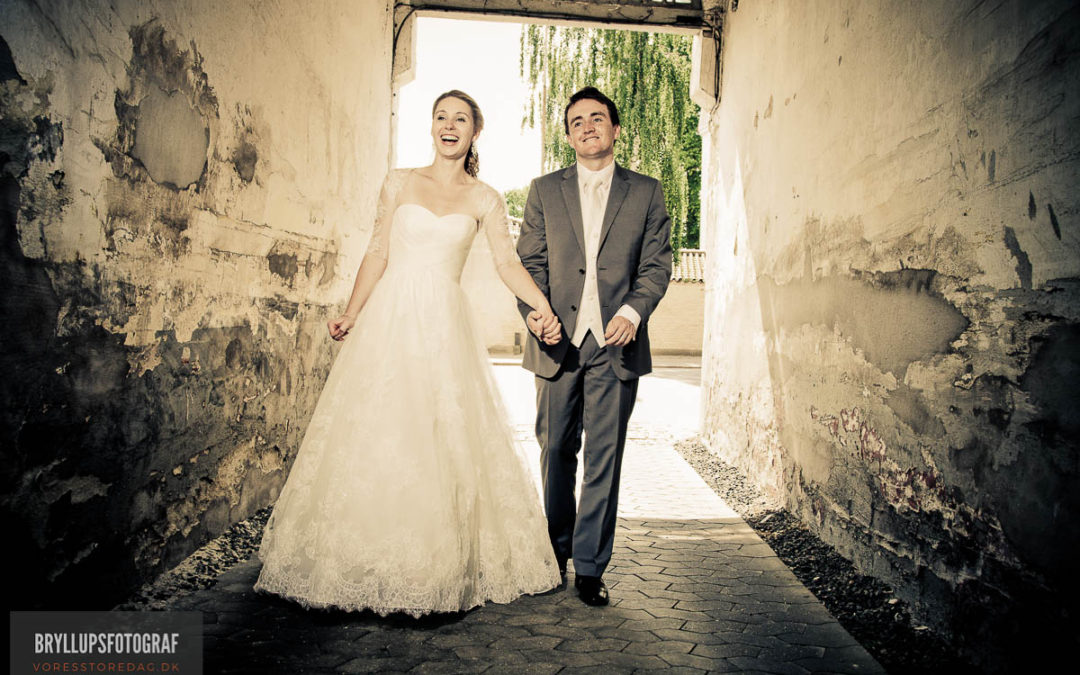 Illness puts stress on a marriage

In Sickness and in Health – Illness puts stress on a marriage, whether you have something short-lived, such as the flu, or something long-term and serious, such as cancer. All couples will confront sickness during their marriage, and some will face a serious illness. In this chapter, we will give you the tools to keep your marriage strong and healthy when one of you is sick.

When you or your spouse is ill or functioning at less than normal capacity, your life is going to change. If the person is ill for a short time, your life will change for a short time. But if the person has a long-term illness, then your life will change indefinitely. In a successful marriage, the couple will accept the fact that their life has changed and will work out a new plan together.

Mindy and Scott always went on an annual ski vacation together. They were great skiers and always tackled challenging slopes successfully. But this year they weren’t so lucky. Mindy took a hard fall, broke her leg, and needed surgery. She was in the hospital for 10 days and needed to recuperate at home for six weeks.

When she came home, Mindy was in a full-leg cast. Everything went smoothly at first. Scott took some time off from work and was able to take care of Mindy and do all of the errands. But once he went back to work, Scott’s time was limited. Mindy was isolated at home and quickly became bored with daytime TV and magazines. She started feeling very lonely.

If Mindy and Scott had completely accepted the fact that Mindy would be immobile for six weeks, they could have made a plan to deal with the situation. They would

have realized that she would become lonely and could have arranged for frequent visitors. Scott could have temporarily hired someone to help with the chores so that he could spend more time with Mindy. The prob- lem was that six weeks didn’t initially sound like a very long time. By the time they realized how long it really was, they were not getting along, which made it even more difficult to make a plan.

Keep in mind the following when one of you is sick:

Some illnesses are short-lived and then you’re back to normal. Others are chronic and leave you with long-term limitations. It’s very hard to admit that you cannot do everything you used to do. For example, if you were in a car accident that resulted in broken ribs and back pain, your ability to lift or even sit in a chair for many hours might be limited. Your back pain might leave you unable to do your household chores or your current job. If you tried to do everything you used to do, you would probably end up having more pain, being grouchier, and eventually injuring your back even more. That certainly would not be good for you or your marriage!

Brian had chronic back pain and was constantly in pain, but he continued to do all of his activities. He took a mild pain reliever, but it did not help much. By the end of the day, Brian was usually in a bad mood and was not very pleasant company. His wife, Ann, was becoming more and more con- cerned. It was clear that Brian’s pain was getting worse. When she suggested he see a doctor, or rest more, he would say “Stop nagging me.” Brian did not want to admit to himself or anybody else that he had a physical problem.

One morning Brian was in such pain he could not get out of bed by himself. Fortunately, Ann was home and ran into the bedroom when she heard him moaning. Brian finally agreed to see a doctor. Ann called one of their friends to help get him into the car. After talking with Brian and examin- ing him, the doctor explained that there were many things he could do to keep the pain under reasonable control. The doctor suggested physical therapy and regular exercises to strengthen his back and stomach muscles. He also suggested get- ting an ergonomic chair at work and not lifting heavy objects.

Over time, Brian’s pain subsided. He did his exer- cises faithfully, went to physical therapy, and got a new chair at work. Brian and Ann went on walks together as he built up his strength. Brian slowly changed his lifestyle to accommodate his back pain and matured in the process. Even though Ann still worried about Brian’s back pain, she was relieved to see him feeling better and accepting his limits.

Q: We don’t have a lot of extra money, but we need help with the chores. What can we do?

A: One good resource is high school or college students who want to earn extra money.

In addition to accepting your physical limitations, some long-term illnesses will require you to accept your financial limitations as well. Your household income might be less because the person who is ill now works fewer hours, or not at all. In addition, depend- ing on the severity of the illness, you might need to hire someone to help around the house or to help care for you or your spouse. You need to consider the following items:

Caring for Each Other

When one of you is sick, whether it’s for several days or for many years, you need to take care of each other. Your relationship will change with an illness, but that doesn’t

have to mean it will change for the worse. There are ways to keep your relationship strong when one of you is ill. You need to keep communicating with each other and keep having fun together.

The two of you need to keep the channels of communication open more than ever. You will be each other’s safest place during this difficult time. Remember to do the following:

Q: Does a positive attitude about an illness help?

Even though you might not be able to go to a movie or out to dinner every week, the two of you need to keep having fun together. Set aside time just for the two of you to be alone together without any interruptions. There are many things that you can do to have fun, even if you don’t have much energy. Here are some things to try:

➤ Play a board or card game.
➤ Buy a box of markers and draw some colorful pictures together. ➤ Rent a classic movie and watch it together.
➤ Read a book aloud to each other, one chapter at a time.

Depression is one of the most common and most misunderstood illnesses. Many peo- ple think that if they are feeling depressed, they should just be able to get over it by themselves. When depression becomes severe, this isn’t true. Many times depression has biological causes and can be treated with medication. Depression can be over- whelming and out of the person’s control. Depression can last for many months, or even years, if it’s not treated.

Sometimes, depression is triggered by a stressful event in your life, such as an illness or a job change. At other times, it can seem to come out of nowhere. Often, people who are depressed feel worthless. They have trouble concentrating and are usually unable to enjoy things. It’s common to have difficulty sleeping when you are de- pressed. You can get into a vicious circle where you have low energy from your de- pression, are unable to sleep well, and then feel even more tired and exhausted.

Down in the Dumps

Lisa was miserable. She was laid off from her job when her company downsized. At first, she handled it well. She and her husband, Doug, took a one-week vacation, and then she started looking for another job. But after three weeks of looking, she hadn’t found anything. Lisa had sent out 50 resumes and had only been called back for one interview. After the interview, the company told her that they liked her but she was overqualified for the job.

Lisa was quite discouraged. She lost all interest in hunting for a job. She started sleep- ing late every day. When Doug came home from work, he would ask how her day was, and she would say “What do you think? It was terrible.” Lisa started losing her energy and couldn’t enjoy anything.

Doug was worried, but he also became angry at Lisa. He felt that she needed to snap out of it. Doug thought Lisa just wasn’t trying very hard to get better. Over time, his concern turned into frustration. He started arguments with her, but most of the time she didn’t argue back. Lisa had stopped caring about much of anything, including herself and her marriage.

It never occurred to Doug or Lisa that she was suf- fering from a curable illness. Lisa developed a major depression, which was probably triggered by the loss of her job. Over time, she lost interest in anything, wasn’t eating very much, was sleeping poorly at night and awakening late in the morn- ing, and she felt worthless. There were even some days when she woke up wishing she were dead. After several months of Lisa’s exhaustion, Doug thought that maybe cancer or another illness was making her so tired. He dragged her to their pri- mary care doctor who immediately recognized that Lisa was depressed. The doctor started her on anti- depressants, and within a few weeks she began to feel much better.

Recognizing depression early can prevent needless suffering. Depression is curable most of the time. If you think you might be depressed, answer “yes” or “no” to the following questions:

If you answered “yes” to three or more of the questions, you might be depressed. Make an appointment right away to be evaluated by your primary care doctor or a psychiatrist.

Many couples make the mistake of trying to do everything by themselves. They hate the idea of admitting that they are not self-sufficient. This puts a lot of pressure on the two of you. If you or your spouse are sick, you not only have extra things to do, you also have one less of you to do them! It’s so important to ask friends and family for help. You need their emotional support as well as their practical support.

Your friends and family would love to be useful to you. You can help them help you by being specific about what they can do. Here are some ideas to get you (and them) started:

The Least You Need to Know