Tips to improve your marriage 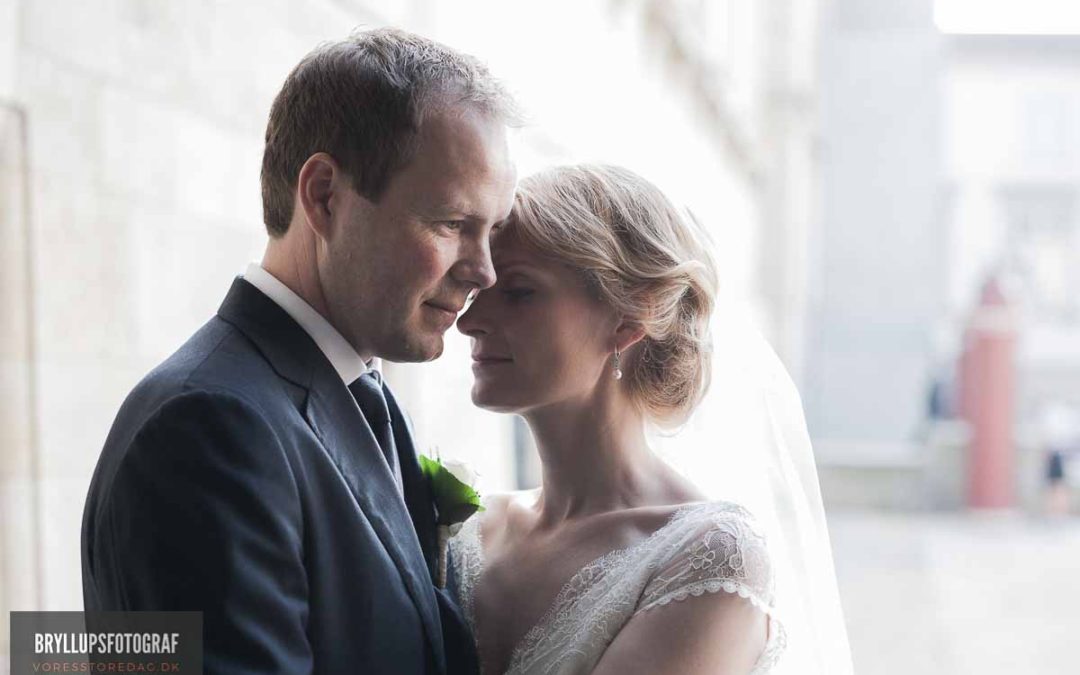 Tips to improve your marriage

Tips to improve your marriage – Following is a summary of one of the articles of Danish Weddings, worldwide expert in matters of marriage. 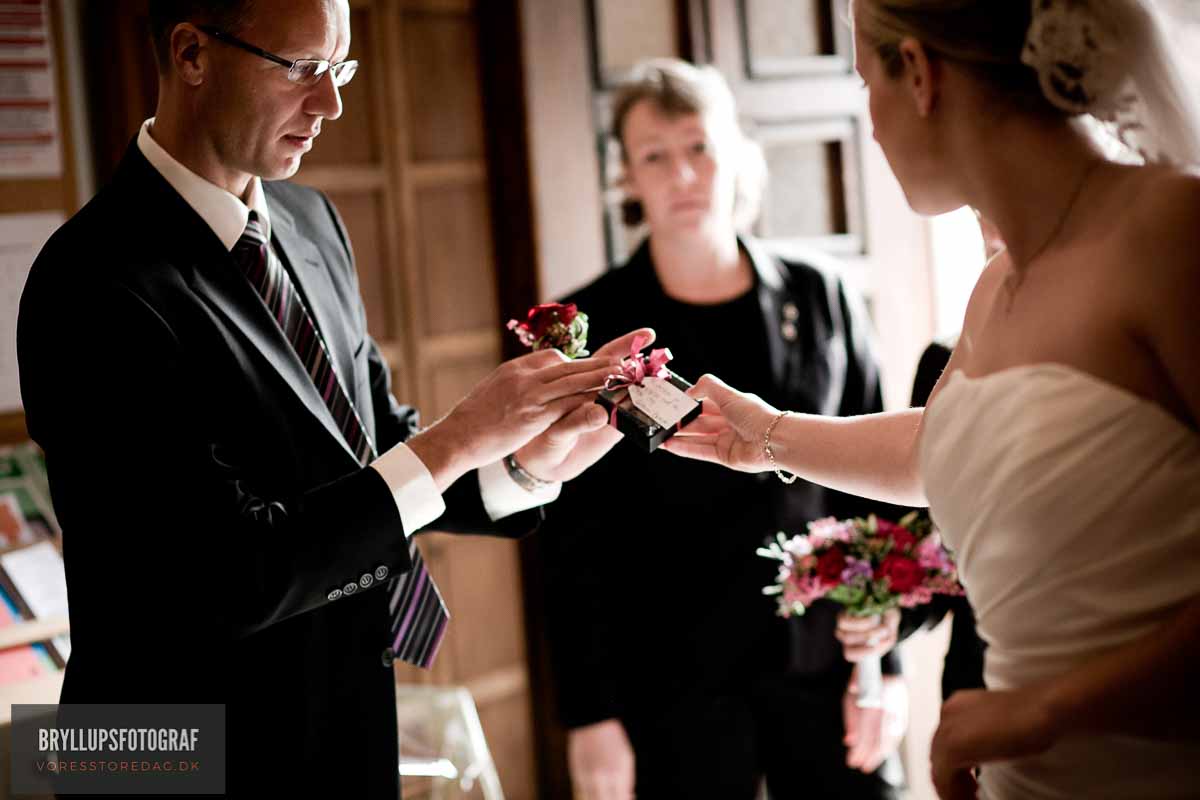 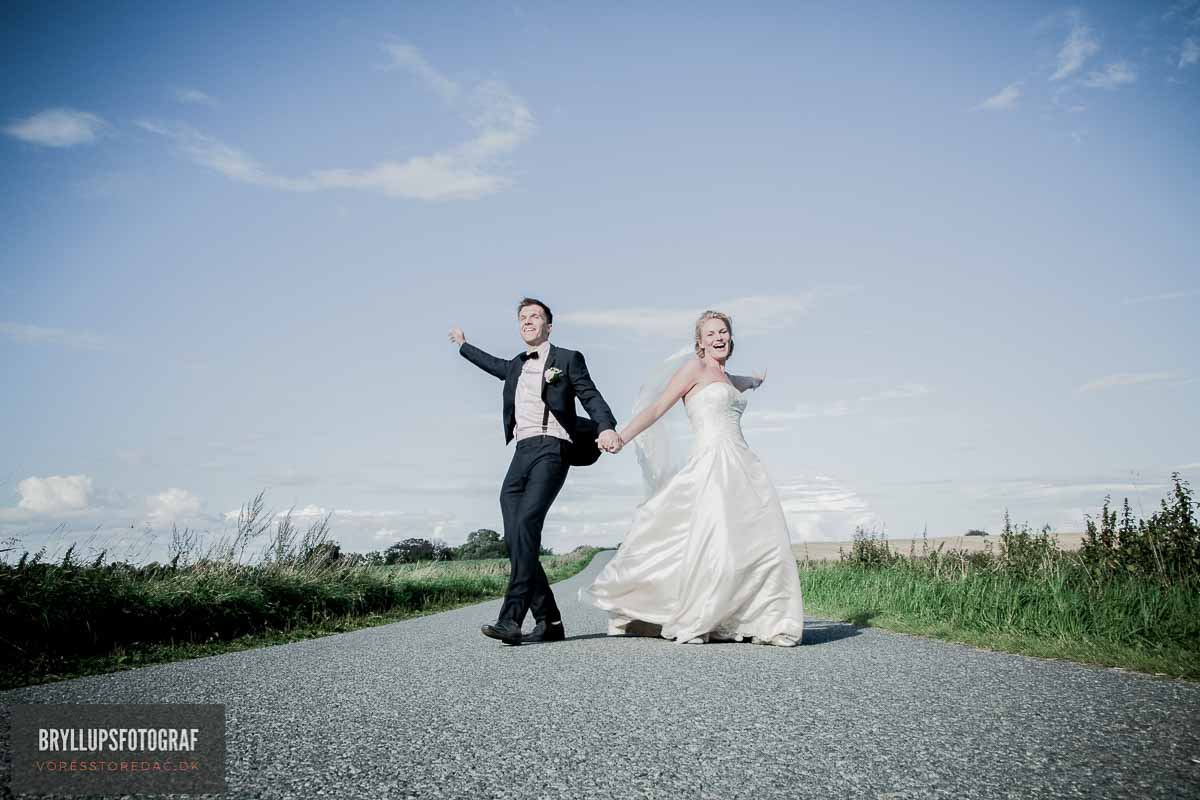 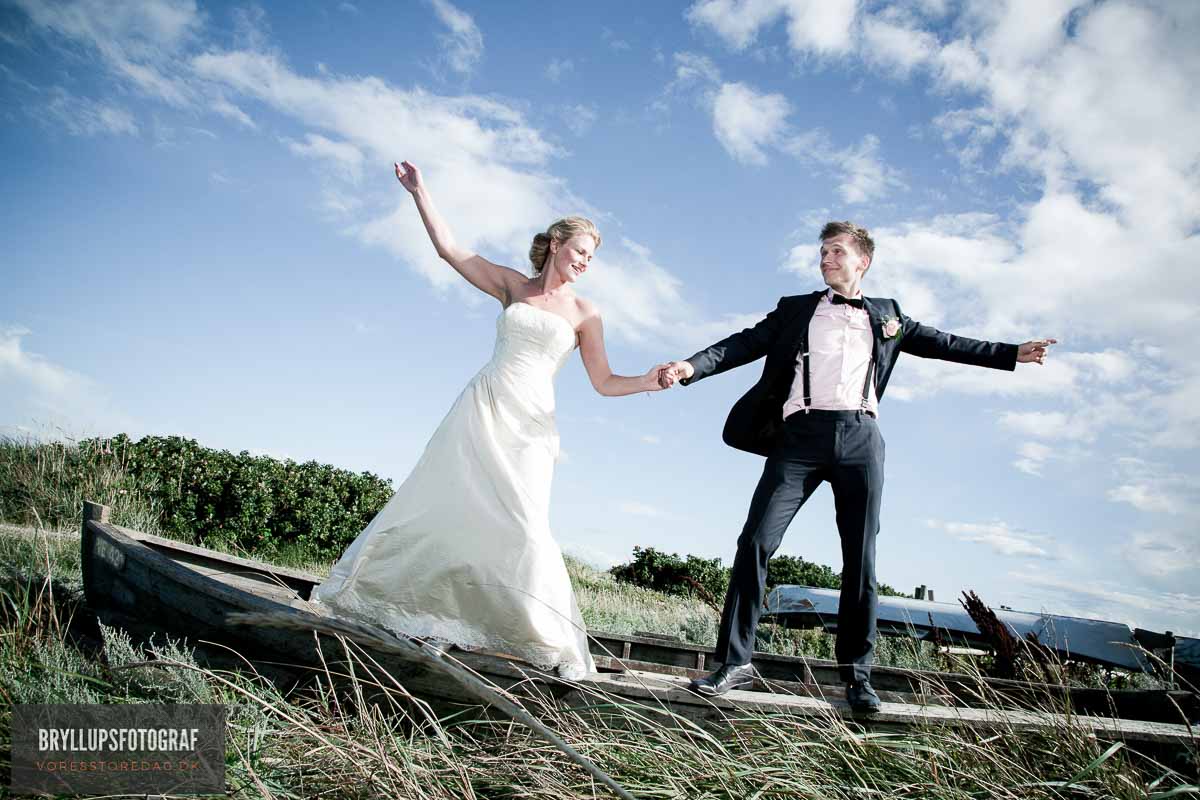 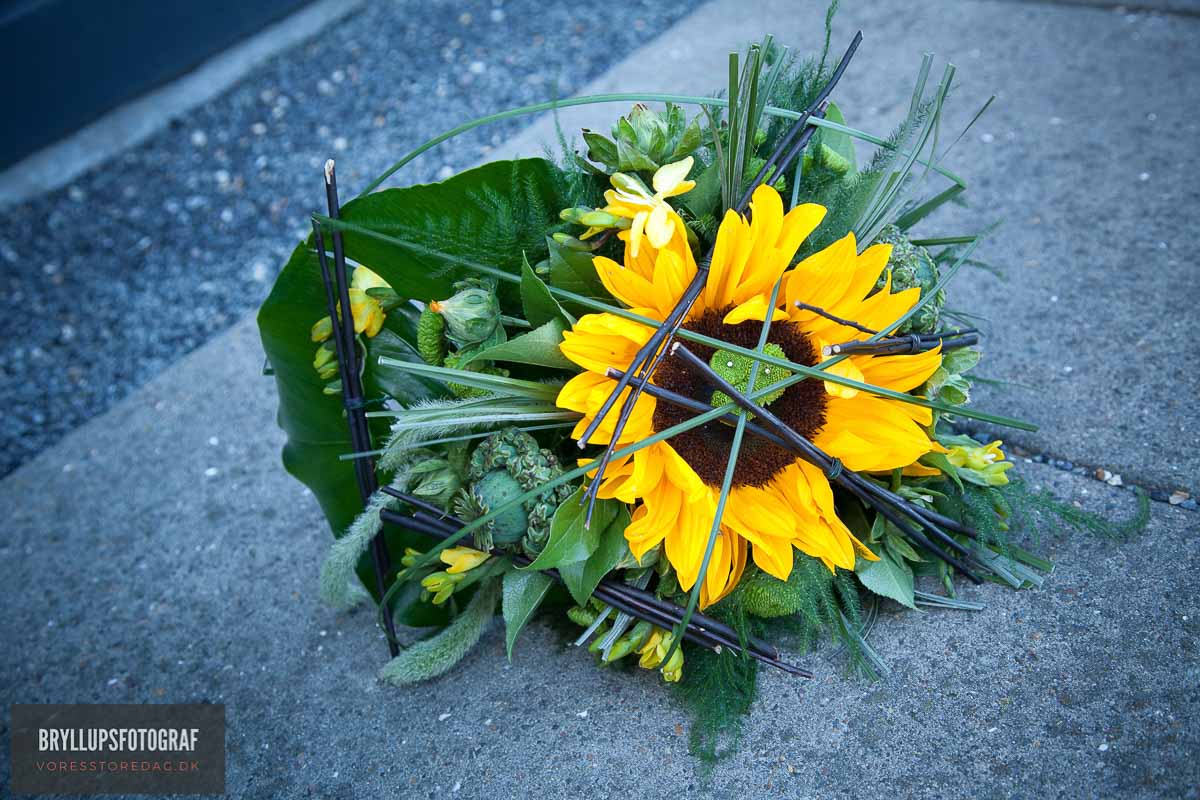 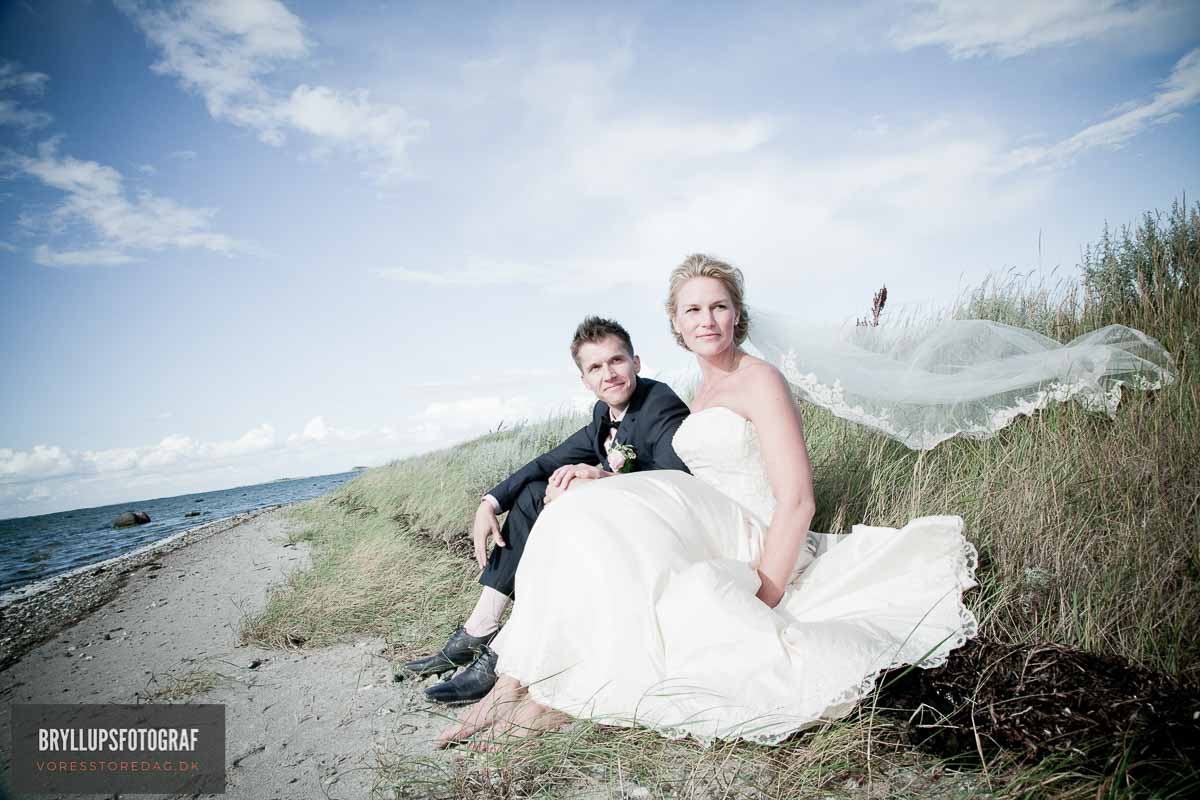 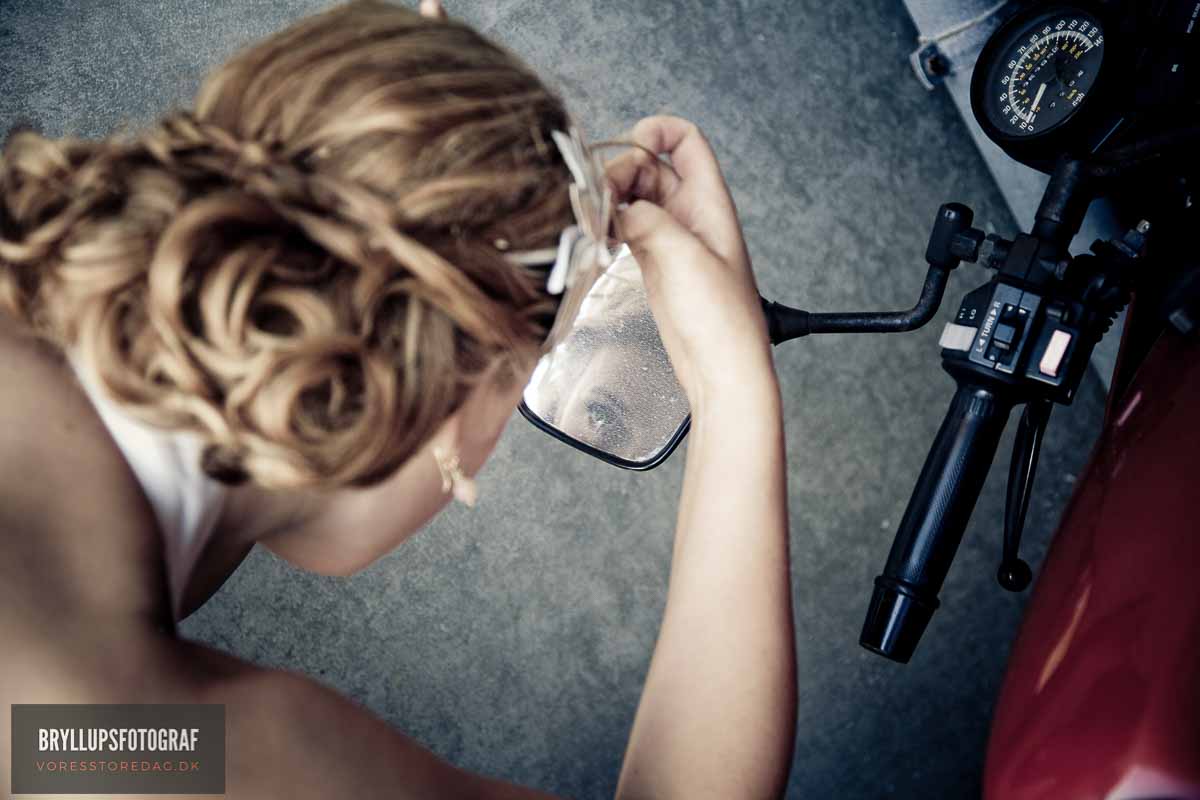 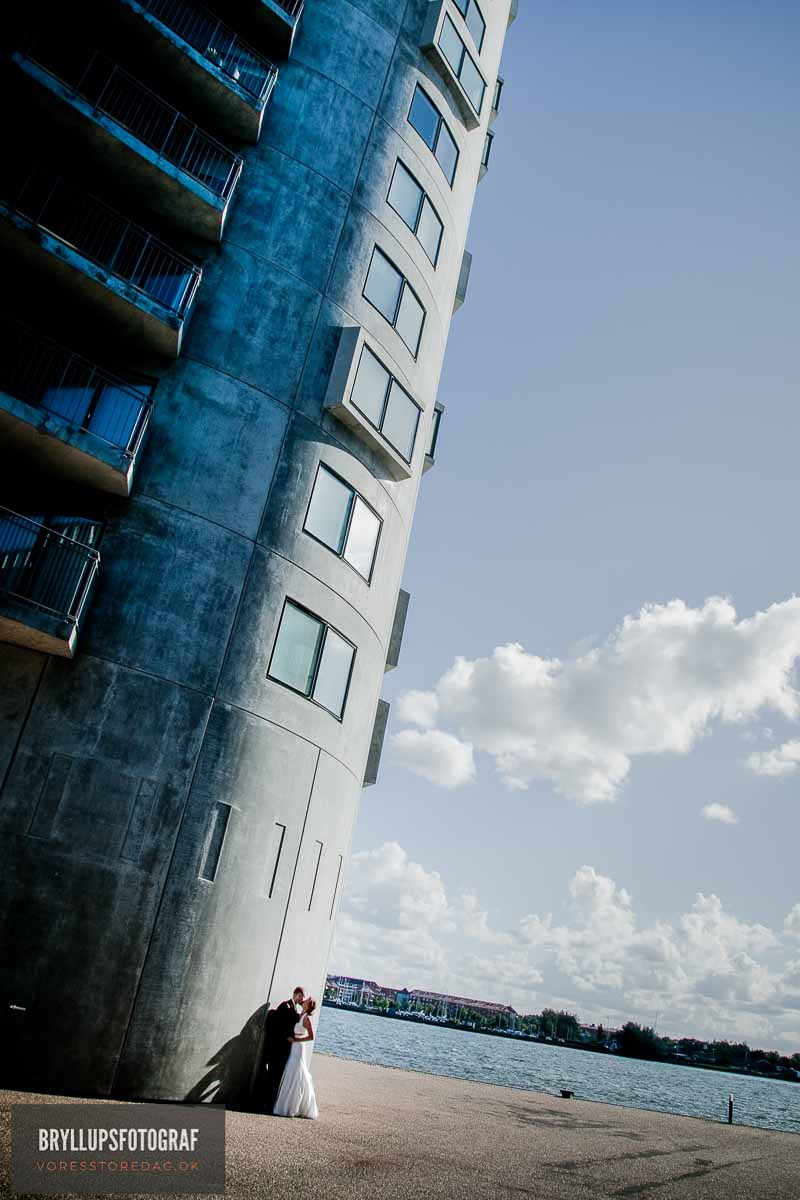 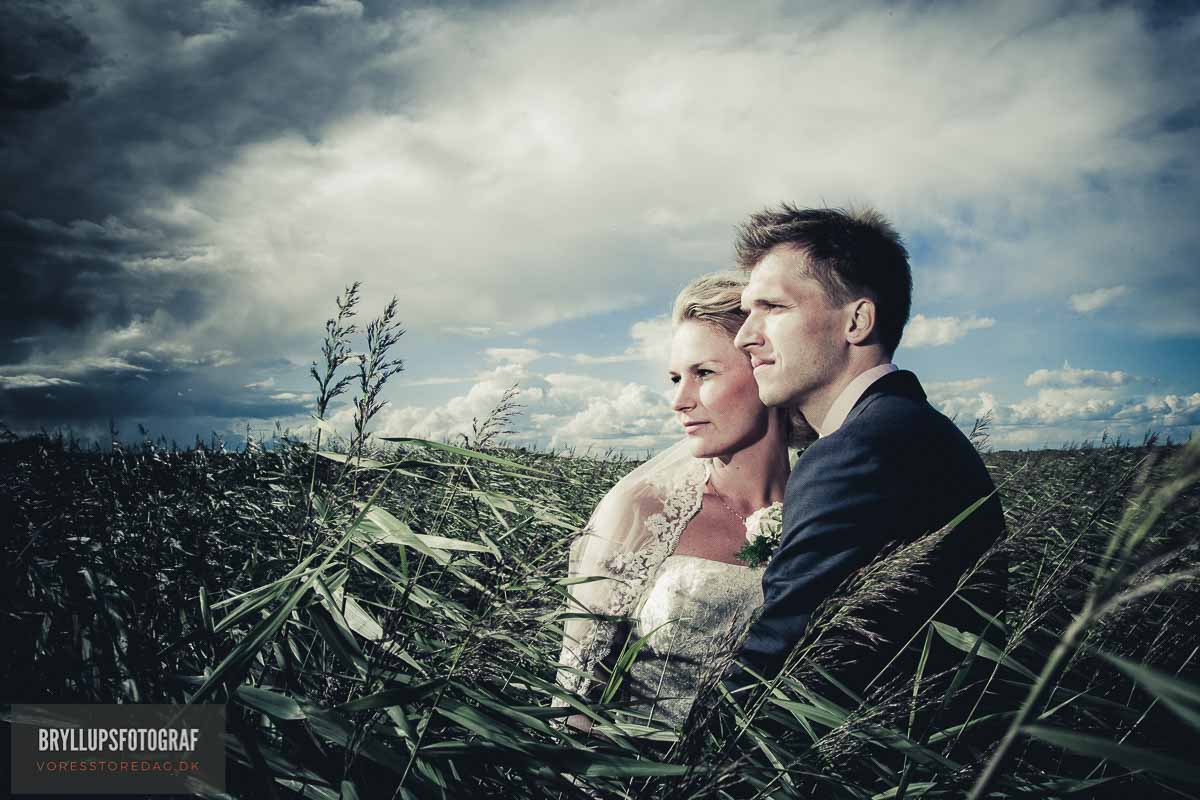 “Among the many reasons that can cause a marriage crisis are:

Exaggerated expectations: sometimes too hope and intend another, asking for things that would be sufficient to run all our friends if we showed you with them so demanding.
I want to change to another, apparently, most married people do start to get married soon and strive to model the couple according to their categories. And they fight and fight because of the very qualities that had made us choose the other person. But when we realize that he or she intend to make us change, protest and rebel. We feel that we are accepted for who we are, and therefore, we find it impossible to love tenderly and authenticity.
With just small tokens of love: neglecting small daily attentions once married, things were during courtship rule: details, sweet words, concrete signs of affection, cuddling, fondling, etc..
When you have no time to be together: marriages are in crisis because they have no time for each other, to look at the face, to speak, to leave them alone together. Nothing will ever replace the time together. Neither money nor the new appliances, or jewelry, or furs, or a nicer house, a bank account or more bulging, etc.. may replace time spent together listening, loving, sharing, etc. ..

But apart from the causes of crisis, the causes that create psychic marital conflict, one must ask: what are the most common symptoms of marital crisis, signs that tell us that we are in crisis?

– Increasing difficulty communicating or, worse, do not say anything for days.

– We just exist side by side, each crushed by an enormous loneliness that leads to the idea of incompatibility and not worth doing anything to overcome this crisis: “We are inconsistent, and that’s enough!”

– Finally, do not forget that great suffering is good sign in the couple, because while we manage to “suffer” means that we still want the other, and there is a thread of hope. Love is dead and buried when nothing matters.

Shall indicate now some attributes of unconditional love and that deserve to be highlighted especially by the thoughtful reader:

1) “Give up wanting to be right.” It is the only inexhaustible source of problems and broken relationships: the need to tell the other that was wrong or, if preferred, the need to be right, to say the last word, to prove to the other that no know what it says, to impose itself as superior. A healthy family is a relationship between equals: neither should feel wrong. There is no way “right” or argument “victor”: everyone is entitled to his view. Before denying the other reason, we can stop talking to ourselves and simply say, “I know what I think about this and know that their opinion does not match mine, but no matter. Just that I know within me, no need to take the right. ”

2) ‘Delete the idea of possession. ” Try to enjoy one another, mutually not to possess. Nobody wants to be dominated. Nobody likes to feel private property of another, neither subject nor controlled. We all have a mission in life to fulfill, which is hampered when another man tries to interfere. Want to own others is undoubtedly the greatest obstacle in the realization of the mission itself.

Recall that two are together not to understand, but to offer mutual support and carry out its mission of improving. And a very great contribution to all this is called the “art of conversation”, an art that has five rules: tune the channel of the other, to show that we are listening, not interrupting, asking with insight, have diplomacy and tact.

From these rules it seems important to stop listening because it will seem strange, but couples in crisis do not listen, and in my profession often I have to work on how to reactivate the attention and emphasize the process of listening, asking every one that focuses not on the words spoken but something else.