Turning down a Bridesmaid Proposal 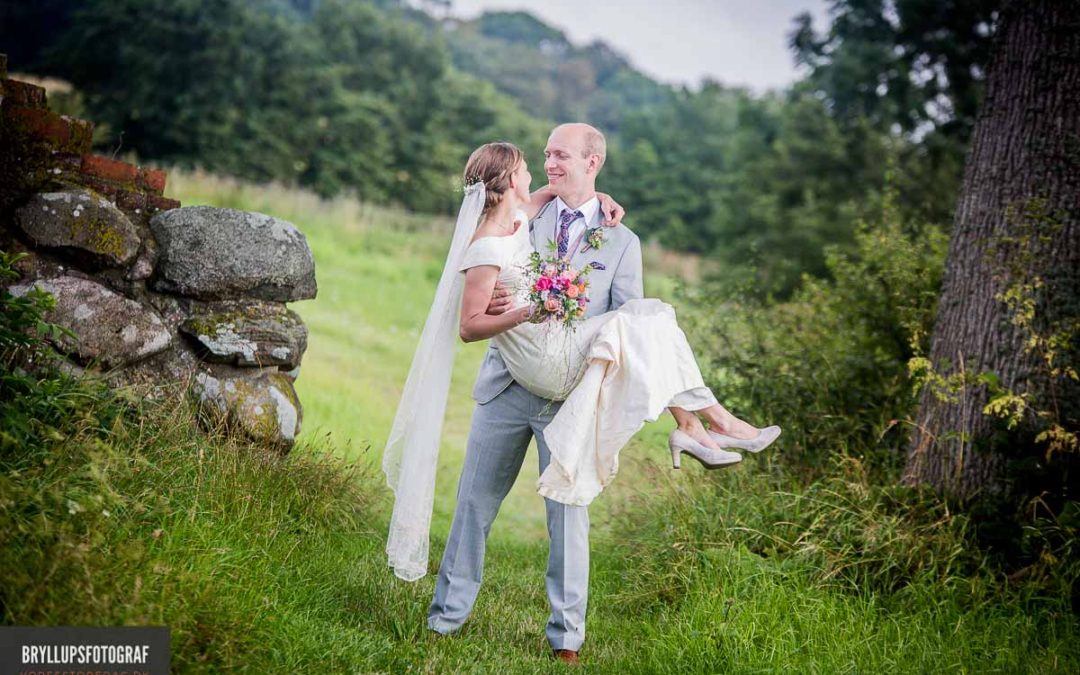 Turning down a Bridesmaid Proposal

Turning down a Bridesmaid Proposal – It’s supposed to be the second happiest moment of your life. Your friend, a soon-to-be blushing bride with tears glittering in her eyes, asks in a wavering voice if you would consider walking down the aisle as her attendant. It’s the honor unmarried girls dream of and the status symbol that sets you apart from your unselected peers. It’s the ultimate compliment. So how do you say no?

The truth is, most of the time, you don’t. Brave young ladies with visions of bridesmaid gifts dancing in their heads tend to squelch their misgivings over money, schedules and matching dresses, and accept the bridesmaid draft with the courage and diligence that qualified their candidacy in the first place. But is this necessarily a good thing?

We think not. In fact, we think a lot of the recent incidents of “bridezilla” behavior and “bridesmaid firing” could be reduced if girls simply had the ability to (graciously) refuse this so-called honor.

We know this is socially controversial, but sometimes the bravest thing is to know when to renounce the puffy gown, throw in the bridesmaid gifts, and refuse the dyed- to- match shoes. And you can decline bridesmaid duty and still remain friends with the bride- to- be (seriously). It’s all just a matter of how you say no. Below, Weddingstand presents a guide to doing just that.